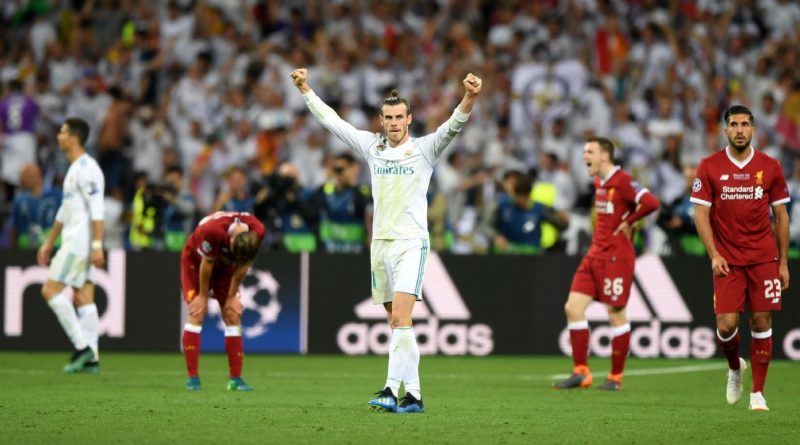 KIEV, Ukraine — Whether or not Real Madrid are the greatest club side of all time, following their 3-1 Champions League final win vs. Liverpool, might be debatable. Less debatable are two things. One is that this is a European dynasty; three straight Champions Leagues and four in five years are pretty much the definition of it.

The other is that, in an age of systems, formations and tactical gurus, few teams manage to synthesize the sense of collectivity and the individual as much as this one. This might be — man for man, pound for pound — the most gifted squad in football, but it is also very much a team, in whichever way you choose to define it.

And football might be a game of philosophies, but it is just as much about individuals, both in terms of what they do on the pitch and how they relate to one another in everyday life. There are egos, there is envy, there might even be personal loathing, but it’s all cloaked in harmony. And that doesn’t change even when, as Madrid did this season, they finish 17 points off the pace in La Liga.

Or when, as they revealed right after Saturday’s match had finished, their two record signings — Cristiano Ronaldo, who suddenly spoke in past tense about his time at the club, and Gareth Bale, who said he’d need to consider his future if he doesn’t play regularly — are mulling futures elsewhere.

A month or so ago, Juventus boss Max Allegri said that while tactics are great, schemes break down, and then it’s down to whether individuals sink or swim. Perhaps no final in recent years epitomized that idea as much as this one.

Real Madrid scored three goals. Two of them were gifts from Liverpool’s Loris Karius, who will endure the solitude that only goalkeepers know when they make mistakes. The other was a moment of absurd genius from Bale.

That’s humanity in a nutshell. We stumble and fall, failing at the routine and quotidian. And we conjure up moments of unthinkable beauty and sublime skill.

You could add a third element that also makes us human: the cruel, randomness of injury. Mohamed Salah’s first-half tangle with Sergio Ramos saw him land heavily on his shoulder and, minutes later, Liverpool’s best player was out of the game.

Is it more bearable to be robbed of the highlight of your career by an inexplicable and gratuitous setback, one Jurgen Klopp would later describe as “serious, really serious” and that could cost Salah the World Cup? Or, like Karius, to know that you controlled your fate but somehow fell prey to human error at that precise moment when it made the most difference?

That’s one to philosophize over on another day. On this one, Zinedine Zidane joined Carlo Ancelotti and Bob Paisley — both of whom, you feel, were watching, one from a sofa, the other from his perch in the sky — as the only managers to win three European Cups.

Ronaldo, meanwhile, won his fifth as a player; he is one away from the total of another Madrid great, Paco Gento, while No. 6 would see him have more victories than every club in the world not called Real Madrid or Milan.

Back to the Allegri point. Zidane’s great luxury is that he has as fine a group of individuals as exists in the game. They can make individual errors, sure, but they make fewer and, crucially in a low-scoring sport, they create moments of genius more often than others.

Moreover, Zidane has more of them than anyone else. He has never hidden from his embarrassment of riches, which means he has options off the bench. And Saturday night, that was something Klopp most definitely did not have.

Before the game, you could sense Liverpool respecting the occasion. It had been 11 years since their previous Champions League final and 13 since the Twilight Zone Miracle of Istanbul. Sadio Mane and Salah prayed, palms apart, prior to kickoff, while Roberto Firmino oozed nervous energy and the travelling Reds sang full-throatedly.

By contrast, Real Madrid — players and fans — acted as if they had been there before, as they had, three times in the previous four years.

Maybe it was a way to cloak the nerves that became evident in the first 15 minutes. Liverpool played the way you would expect, with the button stuck on fast-forward. But then came Salah’s injury, followed by the illusion he might continue and, ultimately, the sight of him on the ground again, legs splayed, mouthing: “It’s my shoulder.”

A few minutes later, Real had their own unexpected problem, with Dani Carvajal going down awkwardly after a tussle with James Milner. But it was a false symmetry; Carvajal was replaced by another Spanish international, the relentless Nacho. Salah, Liverpool’s difference-maker, made way for Adam Lallana, certainly a fine player but one who had lasted more than half an hour in a game just once in the past five months.

Liverpool successfully flattened to a 4-4-2 to get to half-time but, early in the second, soon after Isco seized upon a loose ball and sent it cannoning off the crossbar, Karius made his first, crucial error.

Having calmly collected a chipped pass over the top, he pivoted to his right and tried to roll it out to Dejan Lovren, only for Karim Benzema, somehow invisible to him, to poke his big right boot in the way and send the ball into the back of Liverpool’s net. There were shades of Sven Ulreich’s grievous blunder for Bayern against Madrid in the semifinal, from which Benzema also benefited.

It would take more than that to tame Liverpool, though. Five minutes later, Firmino just missed with a header and then, as Milner prepared to take a corner, the roar rose up from supporters behind Keylor Navas’ goal.

The ball came in, and Lovren — if anyone knew the pain of unforced errors and could empathize with his keeper, it was him — rose above Ramos to head goalward. Mane’s lightning-quick reaction and flick made it 1-1.

Zidane signalled to his bench. Off came Isco, on came Bale, the BBC was reunited and three minutes later, when Marcelo sent in a cross, the Welshman hurled himself into the air and produced the sort of frozen-in-time overhead kick that will likely serve as a backdrop on mobile phones and tablets throughout the world of Madridismo.

Karius had no chance, though his late, awkward dive made his reaction look worse. As for Bale, it was not just the absurd excellence of execution, it’s the fact that very few players in the world would even imagine — let alone try — that sort of finish. (And several of those who would happen to play for Madrid).

Liverpool refused to give in, and Ramos was forced into a crucial stretched clearance to deny Mane, who struck the post a minute later. But as they chased, Klopp’s men conceded opportunities: Andy Robertson had to make a stellar recovery to deny Ronaldo, and Bale’s trivela of a cross set up a dangerous Benzema volley.

With seven minutes left, Bale, handbrake off, let fly from what felt like the Donbass region, and his otherwise innocuous shot was palmed into his own goal by Karius. There was no coming back for the Anfield club.

History will record Real Madrid winning their 13th European Cup the hard way, getting past Paris Saint-Germain, Juventus and Bayern in the knockout rounds. It might forget that they were also outplayed for long stretches by PSG, lost the home leg to Juve and watched Bayern squander industrial quantities of chances.

But that doesn’t diminish their feat; it simply underscores the fact that, when you accumulate talented individuals and they put that talent at the service of the collective, you are likely to get the breaks.

As for Liverpool, you believed Klopp when, in his postmatch news conference, he said he wouldn’t have changed anything in his preparation, just as you believed him when he said: “I am not fine. I am the opposite of fine. I’m trying to be professional.”

Luck — both the kind you make and the kind that drops randomly — as well as individuals and a team ethic. Add in that indispensable ingredient of daily, grinding, gut-busting labour — “We have great players but there is a ton of work behind it,” Zidane said afterward — and you need look no further for Madrid’s formula. 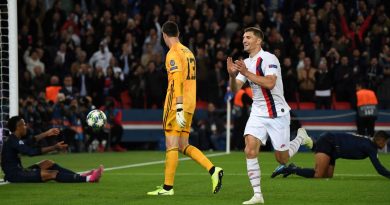 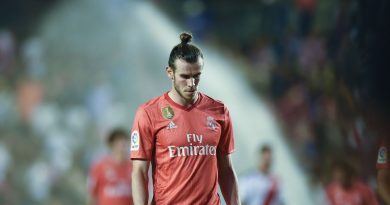 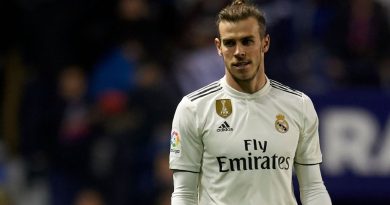