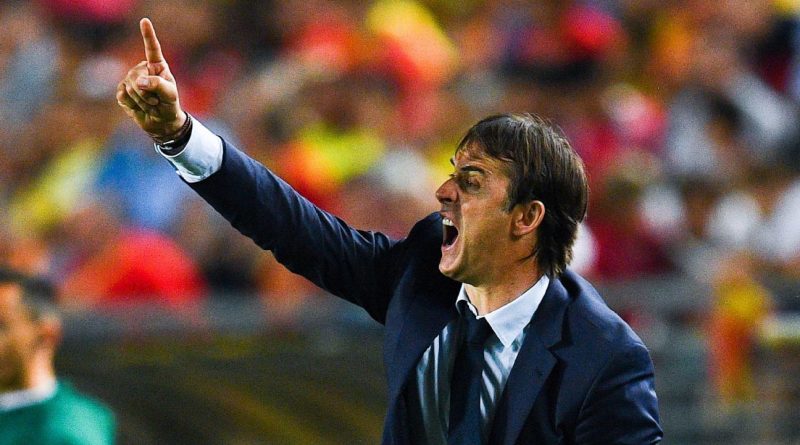 Spain national team coach Julen Lopetegui will take over as Real Madrid manager after the World Cup, the Spanish club announced on Tuesday, just two days before the tournament begins in Russia.

Madrid had been looking for a replacement since Zinedine Zidane stepped down from the position last month, just days after winning a third consecutive Champions League trophy.

Lopetegui, after guiding Spain easily through qualification to the World Cup finals, had agreed a new contract up until Euro 2022 just last May and was not among the more than 20 names which had been linked with the Bernabeu vacancy in the local media over the past two weeks.

But with three days before Spain’s World Cup opener against Portugal in Sochi, Madrid announced that the Basque tactician will leave that position after agreeing a three-year contract with the La Liga giants.

Lopetegui has never lost a match as Spain coach since taking the reins in July 2016 in the wake of the European Championship, earning 14 wins with six draws for the second-longest unbeaten start by a coach in Spain’s history.

As a player, Lopetegui was a goalkeeper who spent spells as a backup at both Madrid and Barcelona, also playing for Rayo Vallecano and CD Logrones. He began his coaching career at Rayo in the second tier before moving to Madrid’s Castilla youth side. He then coached Spain’s under-19s, under-20s and under-21s, winning the European titles with the U19s in 2012 and U21s in 2013.

His only previous top-flight club head coaching experience came in 18 up-and-down months at Porto, where he failed to win a trophy but reached the Champions League quarterfinals. He then succeeded mentor Vicente Del Bosque in the Spain job following La Roja‘s early exit at Euro 2016.

Lopetegui impressed in quickly blending together a yepnew side which won nine of their 10 World Cup qualifiers and is among the favourites for this summer’s finals in Russia. Spain will face Iran and Morocco in Group B after the challenge of Cristiano Ronaldo’s Portugal in their opener on Friday.

Lopetegui will be Real Madrid’s first Spanish coach with no prior experience managing a team in the Spanish top flight since Del Bosque in 1994.

The Spanish federation confirmed in a statement that Madrid will pay compensation to release Lopetegui from the remaining two years of his contract.

“The RFEF will receive the payment of the release clause so that the current national coach can sign for Real Madrid,” the statement said. “The RFEF asks for the maximum respect to maintain normality in the national team camp ahead of our debut in the tournament against Portugal.”

After the tournament, Spain will have to find a new boss ahead of the new UEFA Nations League, in which they will open against England and Croatia in September. 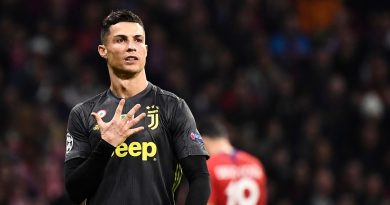 Ronaldo taunts Atletico Madrid: ‘I have five Champions Leagues and Atletico has zero’

Feb 21, 2019 ayman022 Comments Off on Ronaldo taunts Atletico Madrid: ‘I have five Champions Leagues and Atletico has zero’ 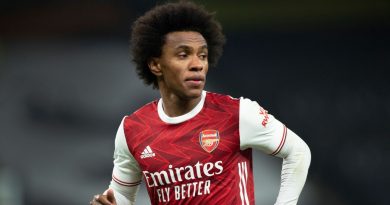 Apr 7, 2021 ayman022 Comments Off on Arsenal’s Willian admits he is afraid to go online after social media abuse