The morning after Zinedine Zidane’s shock resignation as Real Madrid coach left many in the local media still coming to terms with the news – which came as a total surprise to those in and around the club. Although some claimed to have seen it coming and to understand why the former Galactico had decided now was the right time to leave.

Marca: “Grazzias – Zidane goes leaving behind a historic legacy and Madridismo in a state of shock”

Marca: “Zidane’s resigning fell like a bomb on the dressingroom”

“Marca was able to get in touch with various players when Zidane’s surprise press conference was announced, and the stupefaction was unanimous. In fact, during this period [90 minutes] before his exit was confirmed, none believed that this was really a goodbye. There was speculation about a new contract, or a press conference to look back at the season just finished. Never that he was leaving. Until Zidane himself told [club captain Sergio] Ramos, as Zizou himself said in his comments, and he told some of his teammates. All this just 15 minutes before the press conference.”

AS: ‘So long, and thanks for everything – Zidane throws in the towel by surprise’

AS editorial – “About Zidane’s sudden bolt for the door”

“Happy as Madrid was with their 13th [European Cup], all of a sudden Zidane bolted. It was his ideal moment to leave, with nothing at risk. This Madrid is an aging team, which slipped up in La Liga and the Copa del Rey, and has won the Champions League due its experience and status. In his own day, Florentino [Perez] ran for the exit as he did not know what to do with the first galactico generation. Now Zidane found himself in the same situation, and applied, as Florentino did, the Napoleonic maxim that a retreat in good time is a victory.”

“Zinedine Zidane announces his exit by surprise [by saying] ‘If I see we are not going to win, then a change is needed’. With the club’s feet in the air, Pochettino is the favoured replacement, with Guti and Low also talked about’.

El Pais: “Zidane, when trophies do not deceive”

“Completely against the supposed view that a Champions League is enough to cover a La Liga challenge over by Christmas, the French coach saw quickly that the transition was not happening. Not even sitting on the European throne. For him the day to day toil was frustrating. He did not see that his words were getting through, as they had the previous season when the club won their first double in 59 years. For Zidane it was not about losing in the Liga and Copa, but at least competing, going for them.”

El Transistor radio show – “There were big disagreements between Zidane and the club about squad planning for next season.”

“In Madrid this snap exit from Zidane was surprising for the timing, but was not a surprise [overall]. They have been planning the new season for a few days, and there had been some disappointments, and a strange atmosphere from the night of the final when Cristiano Ronaldo had his diva moment and said he was finished with Madrid. The dressingroom should have been a party, but became a den of rumours… Then the planning began for next season, with the photo for next season without Ronaldo. The club felt they needed certain players, including a goalkeeper, Zidane did not agree in some things. And something broke yesterday afternoon, when Zidane said that without certain conditions he would not continue. Florentino tried to put out the fire, but Zidane was even stronger and more radical this morning and said he was leaving.” 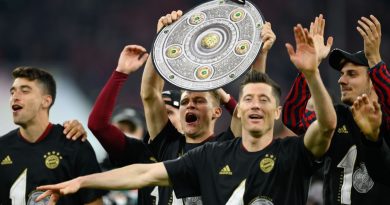 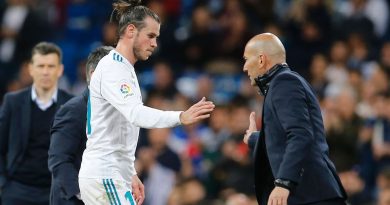 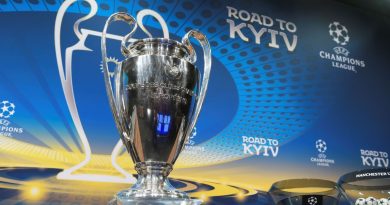