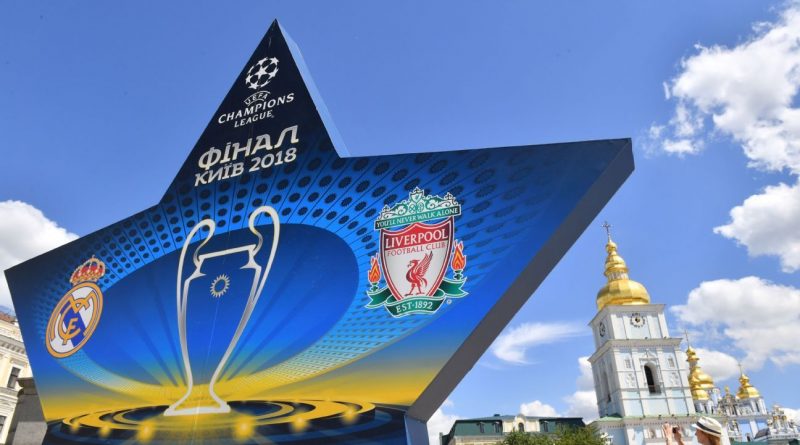 Which club will lift the European Cup in Kiev? Here are our writers’ predictions.

Real Madrid’s ability to win even when not playing well — see their games vs. PSG and Bayern — will give them an edge against fatigued, injury-hit Liverpool.

Expect goals and defensive mistakes from both teams, but if Liverpool score first and make Real chase the game, they can hit ruthlessly on the counterattack.

I was convinced Real Madrid would win until a couple of days ago, but now feel Liverpool might just have the edge in a real thriller.

Liverpool have the power, pace and confidence to punch; Madrid will counter and fight until the end. But Liverpool will tire, and it will be a hat trick for Zinedine Zidane in extra time.

Madrid will just edge it because of their experience, their incredible self-belief and the many tactical options that Zinedine Zidane has at his disposal.

Madrid do what Madrid do, and the toll of one of Liverpool’s 20-minute power surges ultimately tells. The game ends with Sergio Ramos burying a stoppage-time corner.

Liverpool’s pressing means they will start both halves strongly and score during periods of dominance, but Real will assert their authority through possession play and win it late.

Liverpool will come roaring out of the blocks and then have to ride their luck, but Real’s era of dominance will come to an end.

Maybe I’m being romantic or am bored with Real winning. Liverpool can be stopped when a team changes its game plan, but Madrid won’t do that, and I can see an early Liverpool onslaught.

The dominant Champions League side of the past four years have too much know-how for a Liverpool team that is still developing.

It feels like ages since Liverpool played, and while experience isn’t everything, if you had to pick a team to deliver in a final, it’s Madrid. Mohamed Salah to score, but Real prevail.

Real merit the billing as favourites, but their luck might finally run out. Liverpool can blow anyone away in devastating bursts.

It looks like Mohamed Salah’s year, and a Liverpool win in a high-scoring final would be refreshing because Madrid — good as they are — don’t really deserve three straight wins.

There are strong arguments for why Real Madrid should be considered favourites, but Mohamed Salah will be the main factor in bringing the trophy to Anfield.

It is the biggest game of the Liverpool players’ lives, while Madrid was not the better team in the semifinal vs. Bayern Munich. Mohamed Salah and Roberto Firmino will be the heroes. 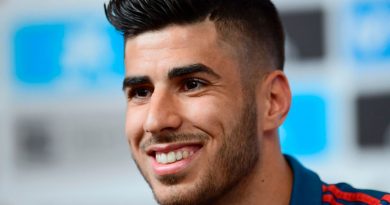 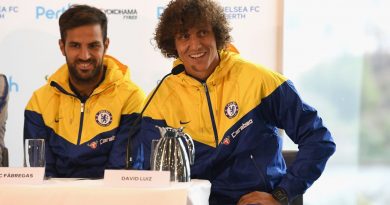 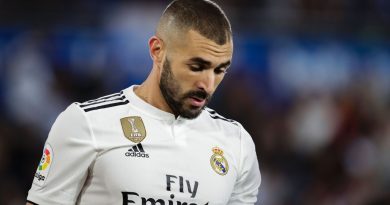