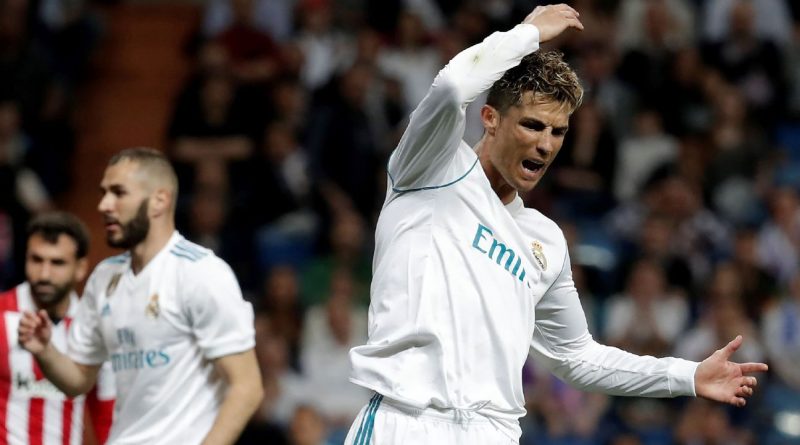 Real Madrid coach Zinedine Zidane has suggested his side are well-prepared for their upcoming Champions League semifinal with Bayern Munich despite a series of shaky performances in La Liga, including Wednesday’s 1-1 home draw against Atheltic Bilbao.

In their final outing before next week’s first leg in Germany, Zidane’s side fell behind early when Inaki Williams took advantage of slack defending to finish neatly past Keylor Navas for a 1-0 advantage.

The home side then pressed for an equaliser but Athletic goalkeeper Kepa Arrizabalaga, who nearly joined Madrid in January, made a string of saves from Cristiano Ronaldo, Raphael Varane and Marco Asensio.

The visitors almost made it 2-0 early in the second half, but Raul Garcia’s shot struck the crossbar with Navas stranded.

Zidane admitted at the postgame news conference his team’s domestic form was not so good, but suggested they would rise to the challenge as they had in recent rounds against Paris Saint-Germain and Juventus in Europe.

“This year our problem in La Liga has been like today,” Zidane said. “But we are arriving [for the games against Bayern] well, physically and mentally, even if today’s result was not so good.

“Two games which were a bit poor are not going to change our positivity. We will give everything, go to the death to defend our title. Today the result was not so good, but we must be positive about what we have been doing lately.”

After being rested completely for Sunday’s scrappy 2-1 La Liga win at Malaga, Bale did not contribute much during his 20 minutes as a substitute and then disappeared quickly down the Bernabeu tunnel while the rest of his teammates were acknowledging the support of the home fans.

“There is no problem [with Bale],” Zidane claimed. “I have 25 players in the squad and must be attentive to them all. Bale is one of them and is important. He did not start today, others did and are playing well too. You keep asking but my answer on this will not change.”

Karim Benzema also again looked out of sorts during his 70 minutes on the pitch, with the Frenchman having still not scored in open play since early February.

“I have nothing to talk to him about,” said Zidane, when asked if he planned a chat with Benzema. “He is trying, and will keep trying until the end. That’s it.”

As Bale and Benzema continue to struggle, Ronaldo scored for a 12th straight game in all competitions — further emphasising Madrid’s reliance on their all-time top-scorer.

Zidane said he was not worried about his team missing chances in their two La Liga games, insisting again that things would be different when the serious Champions League action restarted.

“I’m not worried, although it’s true that in the last two games we have missed many chances,” he said. “But we must think about the good moments recently.

“We have another game now on Wednesday, and we will try and get an away goal. Then we have Leganes [in La Liga], then [Bayern second leg] at home. Now we must try not to watch or listen to what you [media] are saying, but just focus on the positive.” 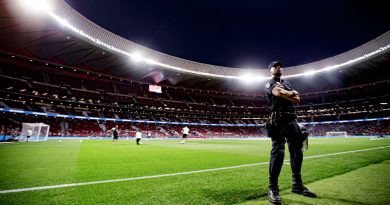 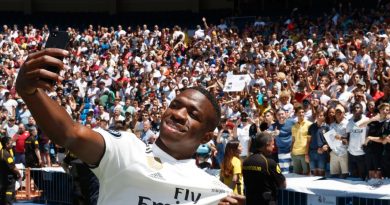 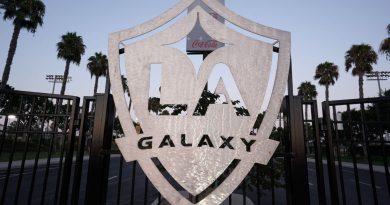