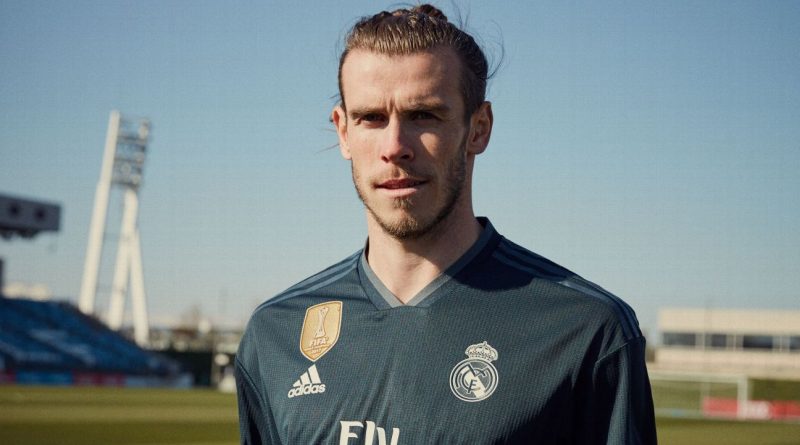 A meeting between Gareth Bale’s representatives and Real Madrid chiefs which could decide his long term future is to take place soon, sources have told ESPN FC.

Wales international Bale used a post-match interview after his match-winning display in the 2018 Champions League final victory over Liverpool to reveal he was considering his future.

The 28-year-old’s unhappiness at the Santiago Bernabeu stadium came as he lost his starting place for the biggest games under then-Madrid coach Zinedine Zidane.

Zidane’s abrupt resignation and replacement with ex-Spain national team manager Julen Lopetegui could lead to a re-evaluation of the situation, and a course close to Bale said the comments made after the final may or may not be reconsidered depending on the results of a meeting.

Lopetegui’s departure from the Spain squad in Russia to start work immediately at Madrid means planning for the 2018-19 campaign can properly begin, with the futures of Bale and Cristiano Ronaldo surely high on the agenda of the new coach.

Bale is under contract until the end of the 2021-22 season, having signed a six-year deal in October 2016. Although regularly linked with a return to the Premier League throughout his five seasons in Spain, he has always dismissed the idea when speaking publicly until he fell down the pecking order under Zidane.

Former Spain under-21 coach Lopetegui is very close to Isco, Bale’s main rival for a place in the Madrid XI, and made the Andalusian a key starter in his senior La Roja side. Other Madrid squad members Lucas Vazquez and Marco Asensio were also named in Lopetegui’s 23-man squad for this summer’s World Cup.

Sources have previously told ESPN FC that Manchester United will push hard to sign Bale if Madrid president Florentino Perez decides to cash in on the player, and the Old Trafford outfit see themselves as his most likely destination should he leave the Bernabeu.

Bale appeared to suggest last April that Bayern Munich would be an appealing option at some point in his career.

Some reports in the British press have claimed that Bale could stay at Madrid just because his new boss Lopetegui speaks English, although the actual decision-making over his future is likely to take on board more complex reasons. 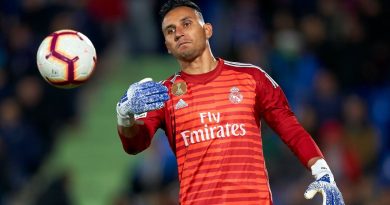 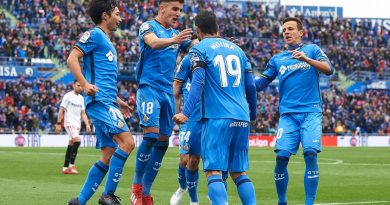 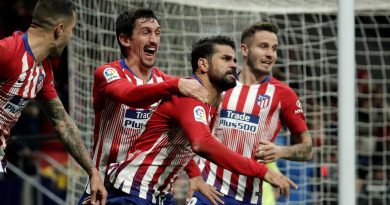 Nov 28, 2018 ayman022 Comments Off on La Liga is the most exciting league in the world right now — and not because of Barca and Real Madrid