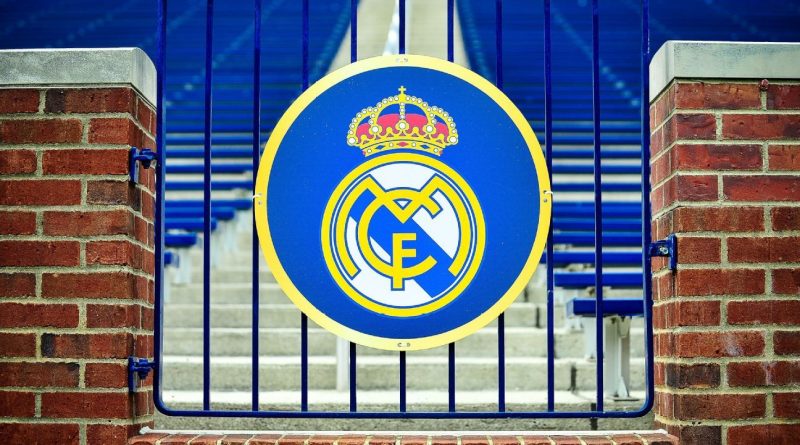 Real Madrid have signed 18-year-old forward Rodrigo Rodrigues, who will join up with the Castilla youth side ahead of the 2018-19 season.

It was reported last September that a deal had been agreed with Brazilian club Gremio Novorizontino for the teenager to join Madrid once he turned 18, and the youngster was at the club’s Valdebebas training round this week to complete a medical and finalise the move.

“It’s a dream to wear the shirt of the best club in the world,” said Rodrigo in an Instagram post from his representatives, NG Soccer.

“I am certain that I am in the best place to grow as a player. I hope to bring a lot of happiness to the fans and win titles.”

Local reports believe he has signed a six year contract at the Santiago Bernabeu stadium.

Another Brazilian prospect, Vinicius Junior, was signed by Madrid for €45 million in summer 2017, with it still uncertain whether he will leave current club Flamengo to join up with Zinedine Zidane’s first team ahead of the 2018-19 campaign.

Madrid have kept a close eye on the Brazilian market in recent seasons, with current first team midfielder Casemiro, Real Sociedad striker Willian Jose and Lucas Silva — currently rebuilding his career back home at Cruzeiro following heart issues — among those brought early to the Spanish capital. 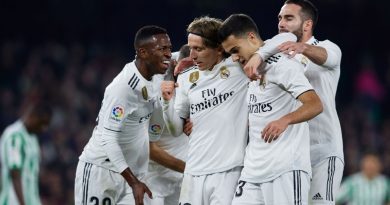 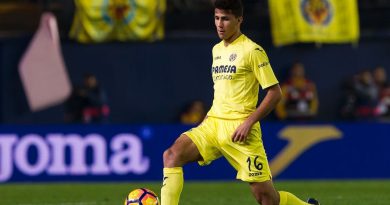