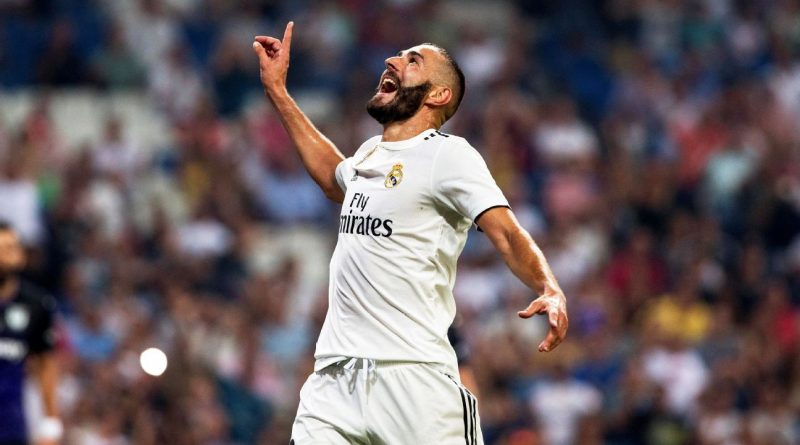 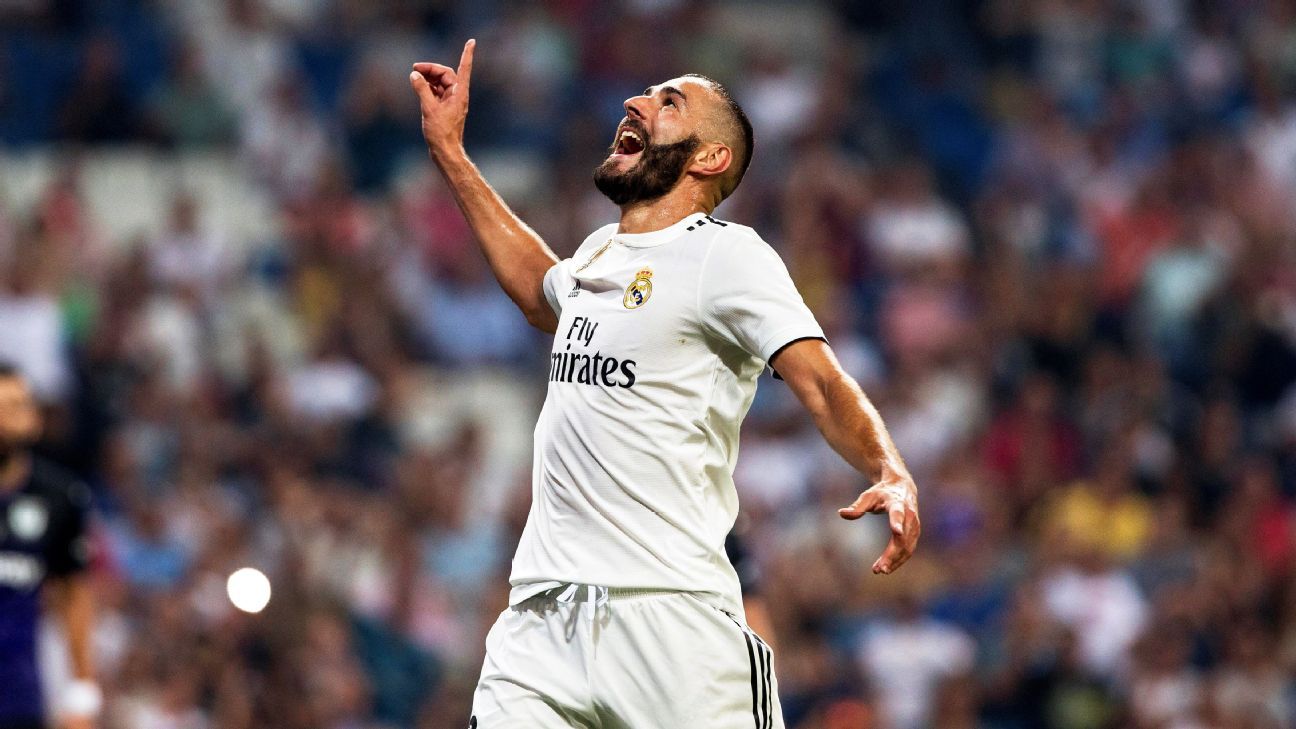 Real Madrid manager Julen Lopetegui says he can take no credit for the changing fortunes of Karim Benzema in front of goal, but believes his striker can net up to 40 goals this year.

“The merit is his. He is a great player, I haven’t changed anybody,” Lopetegui told a news conference after Benzema scored twice as Real Madrid beat Leganes 4-1 at the Bernabeu on Saturday night.

Benzema has scored four goals in three league games this year to lead the scoring charts and Lopetegui says there is no reason why he can’t stay there for the rest of the year.

“Why not?” Lopetegui said when asked if Benzema could take home the Pichichi award for Spain’s top scorer in La Liga. “Why shouldn’t he finish with 30 or 40 goals? The most important thing is the team and goals are the work of the whole team. Benzema is a great player and always has been. What he’s doing is credit to him. He’s happy and is helping the team, and it’ll stay like this.”

Real Madrid started Thibaut Courtois in goal for the first time since his summer arrival with Keylor Navas, who picked up UEFA’s Goalkeeper of the Year award before the game, left on the bench.

“We decided that Courtois would play,” Lopetegui said. “But we have excellent solutions. Keylor is ours, he played a great game against Girona, he is UEFA’s best goalkeeper. We’ll see. The decision will be made on the field although we have an idea of what we will do. We played well, because of the equaliser there was some confusion and we wanted to do things in a hurry but the second half was great.”

And Courtois revealed that Navas had taken the decision well.

“He wished me a lot of luck,” he said. “We get one very well, sometimes they look for issues, but we are both competing. For the team, it is going to go well including Kiko Casilla too. We are three great goalkeepers.”

Sergio Ramos chipped in with another penalty on Saturday night and added that the season is long and everyone has to be ready to contribute.

“Courtois is a great goalkeeper,” he said. “But we don’t forget the great seasons from Keylor gave us in the Champions league. It improves the squad, to make it difficult for the manager is a positive and it’s good that we are all switched on.”

It was the second game in a row where Gareth Bale and Benzema scored and while the pair are filling in for Cristiano Ronaldo’s absence, Lopetegui insists nobody is undroppable.

“The word ‘untouchable’ doesn’t exist in the starting XI, we have great players, and something one goes in and another, we have great alternatives, sometimes the one that comes in is essential,” he said. “We are delighted with the team we have and we will keep working.”

Marco Asensio, who started in Ronaldo’s position on the left flank, said with or without the famous No. 7, Real Madrid have always acted like a family.

“Juventus could be a family but Madrid is too,” he said. “I don’t know if we’re more of a team or not without Cristiano. We have always been a team since I got here both on and off the field. We have always rowed as one. When Cristiano was here, we were a team and everyone threw in their little grain of sand.” 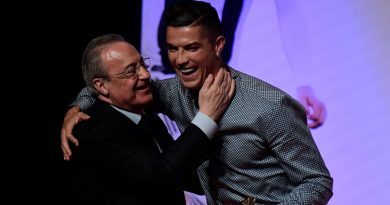 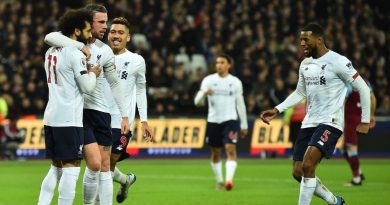 Jan 30, 2020 ayman022 Comments Off on Power Rankings Liverpool stay top ahead of PSG, as Real Madrid climb but Juventus slip

Jan 6, 2022 ayman022 Comments Off on Thomas Tuchel’s masterful helming of Chelsea reaffirms he’s the boss at a club so often ruled by player power