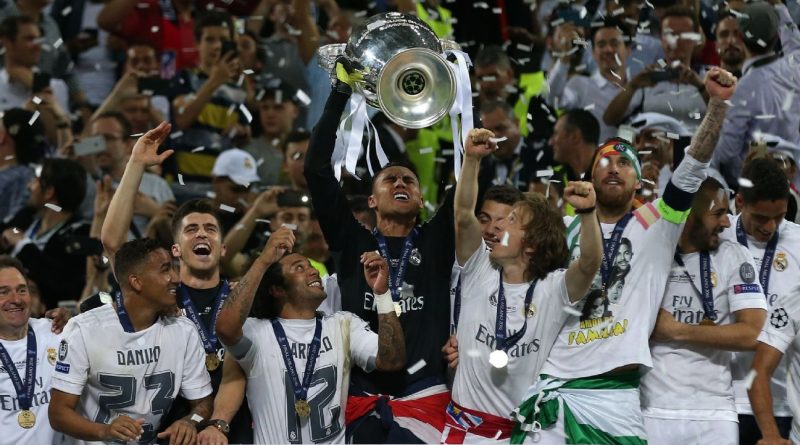 European champions Real Madrid will get around €50 million without kicking a ball in the Champions League next season as a new revenue distribution system comes into effect.

European soccer body UEFA said on Tuesday that €2.04 billion would be distributed among the teams competing in its flagship tournament in 2018-19, although some will get considerably more than others.

Critics say that the system creates a snowball effect as the clubs who already have the highest revenue get the most money.

UEFA President Aleksander Ceferin, who was elected shortly after the new system was approved in 2016, has said that the lack of competitive balance is the biggest issue facing European football, but he concedes it cannot be changed overnight.

Champions League group stage participants next year will receive a starting fee — which is the same for all teams — plus bonuses for winning matches, additional payments calculated on previous results (known as the coefficient ranking) and finally a share of the television market pool.

The payments based on the coefficient ranking — calculated using results over the last 10 seasons in European competition — are the newest and the most contentious as they will benefit the biggest clubs the most.

UEFA said that €585.05m had been set aside for this category and would be divided into shares of €1.108m each.

Of the 32 teams in the group stage, the lowest ranked-team will receive one share, with an additional share added to every rank so that the highest-ranked team receives 32 shares, or €35.46m.

All 32 teams in the group stage will also get a starting fee of €15.65m — which combined with the coefficient fee means that Real will receive a minimum €51.11m.

They will also receive a share of the €292m in the market pool, which is distributed in accordance with the value of each national television market.

Teams will each receive a bonus of €2.7m for every time they win a game in the competition and 900,000 euros for a draw.

A further bonus will be paid every time they progress to the next stage of the competition, ranging from €9.5m for the round of 16 and €15m for the final.

In contrast, a club eliminated in the third qualifying round would receive between €480,000 and €1.37m depending on how many rounds they had played.

UEFA estimated that its gross commercial revenue from next season’s Champions League, Europa League and Super Cup combined was around €3.25 bn. 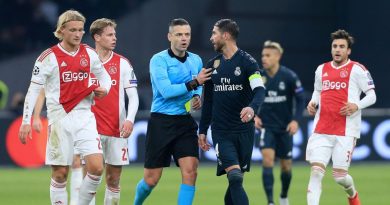 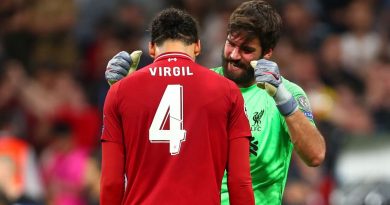 Jun 3, 2019 ayman022 Comments Off on Liverpool dominate UCL squad of the season 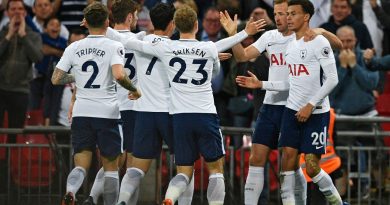