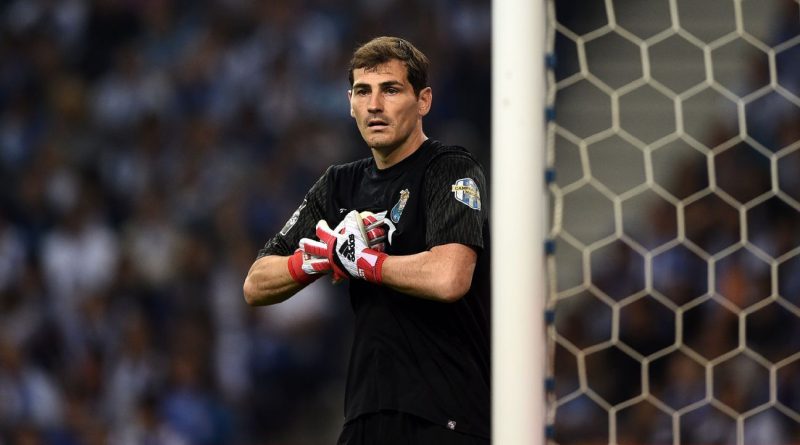 Porto goalkeeper Iker Casillas told Cadena Cope radio it was wrong for former club Real Madrid not to give a guard of honour to La Liga champions Barcelona on Sunday.

Madrid refused the tradition of showing the respect for the La Liga champions in the 2-2 draw in El Clasico at the Camp Nou. Instead, Barca club workers organised the pasillo, which normally includes two lines of players welcoming the champions onto the pitch.

Barca went into the game having won the league title when they beat Deportivo La Coruna on April 29 and their next opponents, Villarreal, said they will give a guard of honour when they visit on Wednesday.

“Barcelona did the pasillo at the Bernabeu 10 years ago when we won the league and I experienced that,” Casillas said. “Times have changed a lot since, but if it was up to me, I would have given the guard of honour to the team that has won the league.”

Meanwhile, Casillas, who recently celebrated winning the Primeira Liga title in his third season with Porto, has not given up hope of one day returning to play for Spain.

The 36-year-old was part of Spain’s Euro 2016 squad but did not play in any of the games, with Manchester United’s David De Gea chosen to start ahead of him.

Spain coach Julen Lopetegui, who replaced Vicente del Bosque shortly after Spain’s round-of-16 exit from the competition in France, has yet to name Casillas in any of his national teams.

“I trust myself and I know I can return to the national team,” Casillas said. “I’m realistic; I don’t know when but I will return. That is the hope I have. Julen has put trust in other players, but why not?”

Lopetegui is set to announce a squad for the upcoming World Cup on May 18. 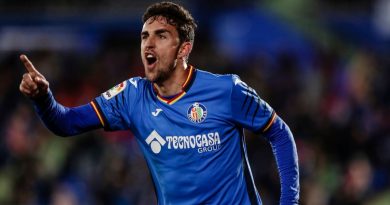 Jaime Mata had given up on soccer by 2011 On Saturday he could make his first appearance for Spain.

Mar 23, 2019 ayman022 Comments Off on Jaime Mata had given up on soccer by 2011 On Saturday he could make his first appearance for Spain. 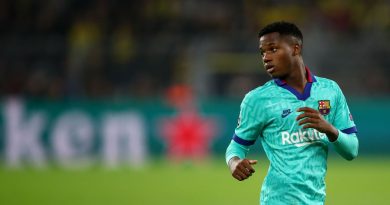 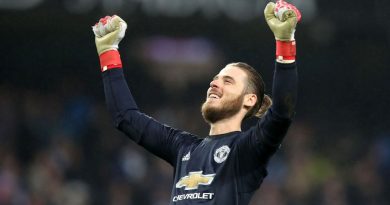