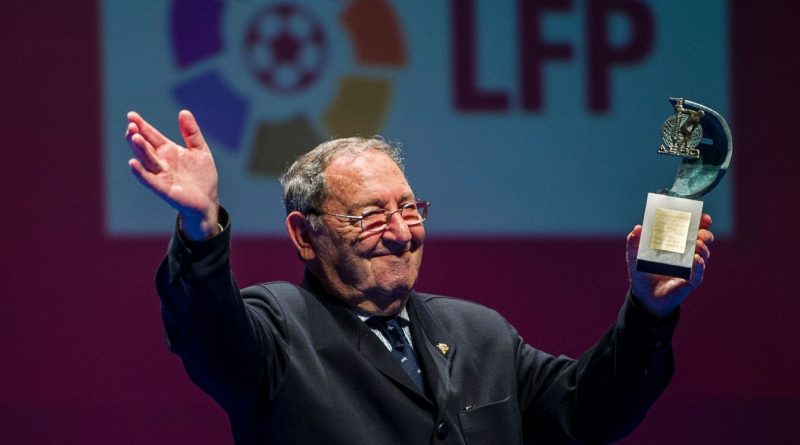 Real Madrid honorary president Paco Gento told AS that he feels the upcoming Champions League final with Liverpool will be a “piece of cake” for his club.

Madrid are looking to secure their 13th European Cup title in Kiev, Ukraine, on May 26 and win the Champions League for the third straight season.

Gento, 84, won the European Cup six times with Madrid between 1953 and 1971 and is supremely confident about his side beating Liverpool at the NSC Olimpiyskiy.

“That goes without saying. It will be a piece of cake,” Gento said when asked if Madrid will win. “Everyone gets excited by these kind of games. Everyone wants to be there to support the team and cheer them on to win another European Cup and continue this great run we’re in and which we have always enjoyed [in this competition].

“Madrid cannot let this chance slip. Finals are to be won, not played, and Real Madrid know what is at stake.”

Meanwhile, Madrid striker Borja Mayoral said his team need to move on from Wednesday’s 3-2 loss at Sevilla and concentrate on winning their remaining games to go into the Champions League final in a buoyant mood.

Madrid were without injured Cristiano Ronaldo and suspended Gareth Bale, and coach Zinedine Zidane rested other regular starters at the Estadio Sanchez Pizjuan.

“It was bittersweet,” Mayoral, who came on in the 70th minute and scored his team’s opener, told Madrid’s website. “We had some control over the game and the team did not play badly. We have to train hard every day and win every league game that we have left in order to finish as high as possible in the standings and go into the final in Kiev with the right vibes.

“I hope we can win the Champions League. It really is a fantastic competition.”

“I’m going with Real Madrid because I compete against Liverpool here,” Pochettino said. “I think it’s going to be an interesting final with two teams that play good football.”

“Liverpool plays counter-attacking football. They have speed up front, they create fast transitions and they can really complicate your life,” Pochettino said. “Madrid are accustomed to playing these types of games, finals, and have that experience on their side.

“It’s going to be exciting. It’s a game to sit down and enjoy. I think in a final, you never know what will happen. Madrid have the edge and they are favourites because of their history and their experience but in football, anything can happen.” 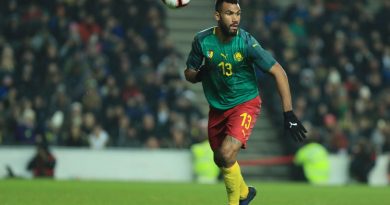 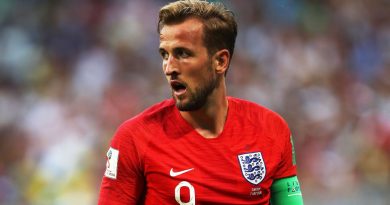