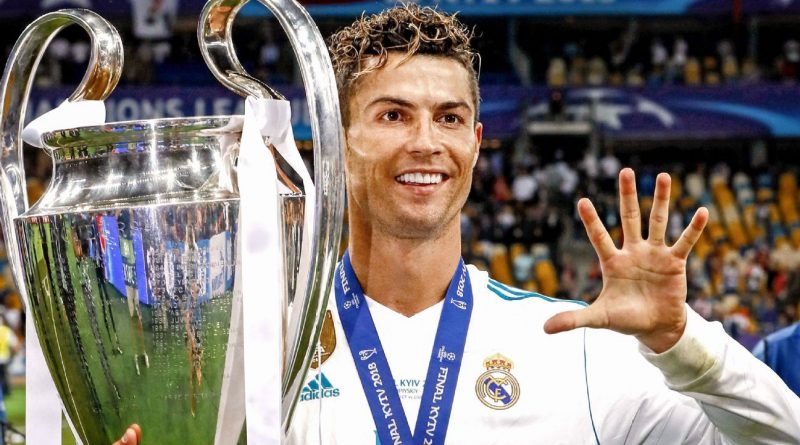 Real Madrid forward Cristiano Ronaldo has reached a deal with Spanish tax authorities to serve a two-year suspended sentence and pay an €18.8 million ($21.8m) fine in a tax evasion case, according to multiple reports on Friday.

Ronaldo is unlikely to serve any time in jail under the deal because Spanish law states that a sentence of under two years for a first offence can be served on probation.

The 33-year-old Portuguese footballer is accused of evading €14.7m in taxes and, through his agents, has denied the allegations. Ronaldo is due to play for Portugal on Friday in a World Cup match against Spain.

Both El Mundo newspaper and Spanish news agency Efe separately confirmed the information, citing Spanish tax authority sources. Gestifute, the agency representing the player, was not immediately available to comment on the report on Friday. The Spanish tax agency declined to comment to Reuters.

Both Efe and El Mundo reported on Friday that, according to the deal, Ronaldo has agreed to plead guilty to four counts of tax fraud at six months per count for a total of two years of prison term, although he is not likely to serve it. According to the reports, Ronaldo’s representatives are confident that the prison term will be negotiated for a second fine.

According to both reports, the Spanish tax agency has yet to agree to substitute a fine for a potential suspended sentence. If the two sides do not reach an agreement, it is possible that the tax agency could demand a much larger tax bill, according to the Efe reports.

Last July, Ronaldo strongly denied any wrongdoing during a 90-minute hearing in front of Judge Monica Gomez Ferrer, with the player repeating in court claims that he feels victimised by the Spanish authorities. Prosecutors at Spain’s tax agency have maintained that several companies in Ireland and the British Virgin Islands were used by Ronaldo and his advisers to avoid paying the taxes due on image rights income.

Ronaldo currently earns an estimated $93 million a year, according to Forbes, with approximately half coming from image rights deals with his many sponsors.

Spanish courts have recently cracked down on tax evasion among leading footballers.

Barcelona’s Lionel Messi was handed a 21-month prison sentence in 2017 on similar charges but under Spanish law was able to exchange the penalty for a fine.

Between 2005 and 2010, foreign players in Spain were protected under the so-called “Beckham law” allowing them to curb their taxes. But as the financial crisis bit deeper, that exemption was lifted, paving the way for the cases.

Information from Reuters was used in this report 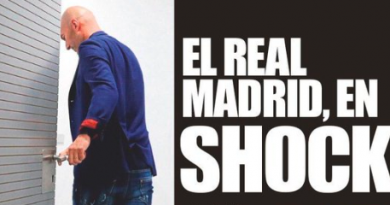 ‘Real Madrid in shock’ as Zinedine Zidane throws in the towel

Jun 2, 2018 ayman022 Comments Off on ‘Real Madrid in shock’ as Zinedine Zidane throws in the towel 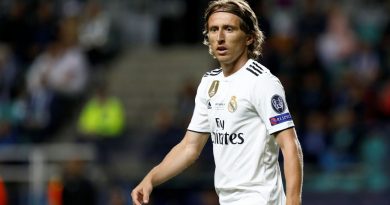 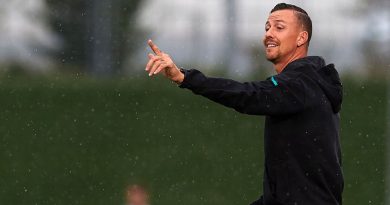