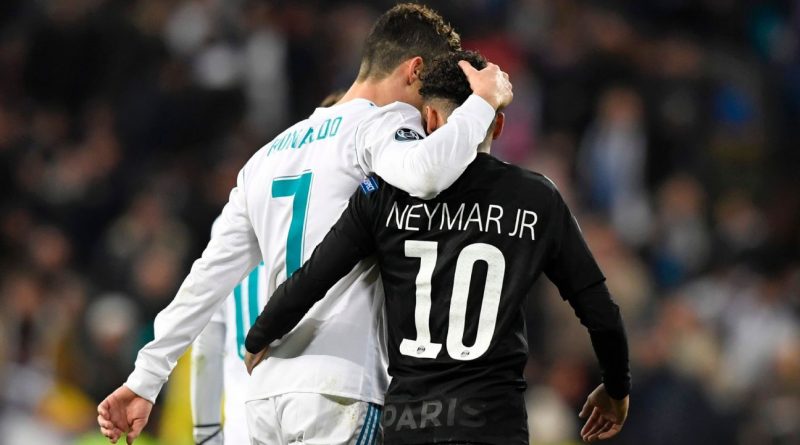 Cristiano Ronaldo has shrugged off new reports of Real Madrid’s interest in Paris Saint-Germain’s Neymar, saying the club are linked to “50 players” each year but their all-star attack remains the same.

Neymar is a long-term target of Madrid president Florentino Perez, and recent weeks have seen more speculation that a move to the Bernabeu could break the €222 million world record fee set when he joined PSG from Barcelona.

Speaking to Spanish TV show “El Chiringuito de Jugones” ahead of Saturday’s Champions League final against Liverpool, Ronaldo was asked whether it would be good to play alongside the Brazil international.

“I don’t know — I am not in charge of these things,” he said. “I’ve been here eight years and they always talk about 50 players, and in the end nobody comes.

“But those who reach the finals, who win things, are always the same. The best players are here at Real Madrid — [Gareth] Bale, Karim [Benzema], [Marco] Asensio … they are all here.”

Earlier this year, a source told ESPN FC that frustration over the lack of a new Madrid contract meant Ronaldo could leave.

Asked whether his future was still at Madrid, the 33-year-old said: “My future is Saturday’s game, to play, win and go down in history. That is the most important. The future is the present, and the present is right now.”

And questioned about a previous claim that he would retire at the age of 41, Ronaldo said: “My biological age is 23, so there is a long way still to go until 41.

“I am happy, how could I complain about things? We are in another final, and the fans are with Cristiano. But there are things which do not depend on me at Madrid.

“I’ve never said I do not feel loved — for example, I feel loved in the dressing room. That is the most important for me.

“[Madrid president Florentino Perez] is close to me and other players, some more than others, in his own way. I can also be more flexible and warmer, I have my way of being. It is professional.

“I don’t have to be best friends with the president. He treats me well.”

Club captain Sergio Ramos has spoken in recent months about the possibility of Neymar joining.

“We will see what happens — there will be time to talk after the Champions League final,” he told “El Partidazo” radio show.

“All the great players have been here and there is always a place here for these type of players, these world stars, so that door is open.” 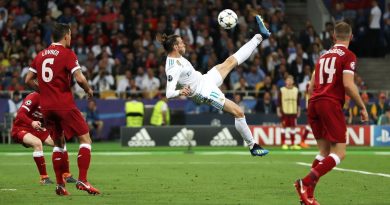 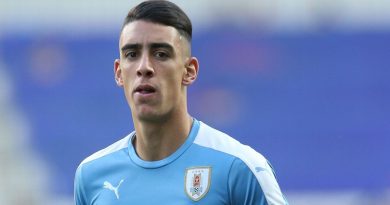 Sep 8, 2018 ayman022 Comments Off on Real Madrid could sign Jose Luis Rodriguez in ‘the next few days’ 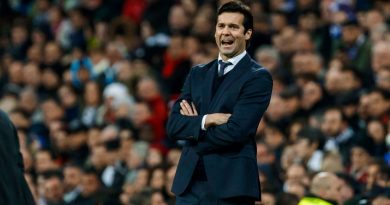