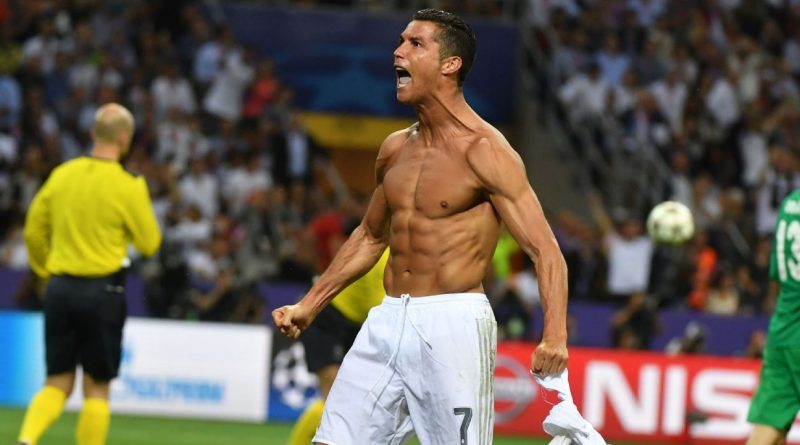 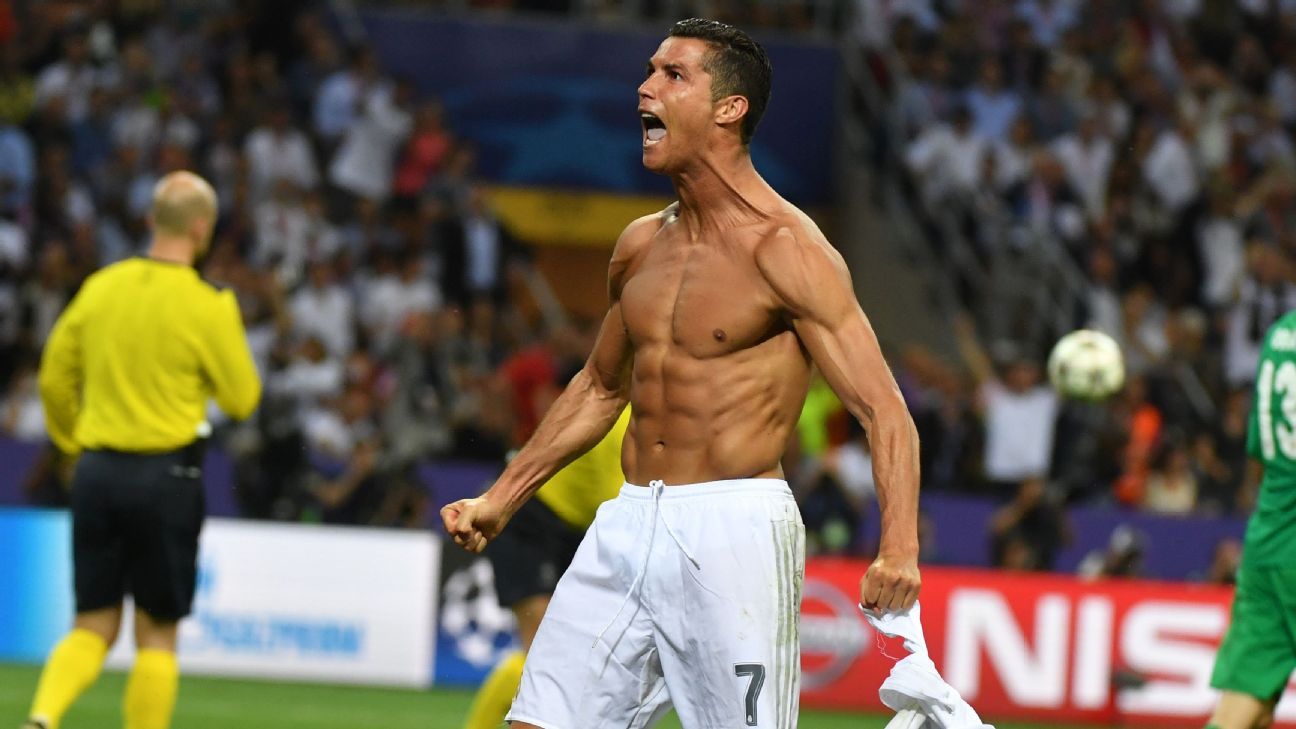 Cristiano Ronaldo is adamant he never sets out to celebrate goals by whipping his jersey off and flexing his muscles, despite that becoming one of the most images of the Real Madrid star.

One of the most memorable scenes in Ronaldo’s self-made 2015 documentary featured him removing his jersey for the camera after scoring a late penalty in the previous year’s Champions League final, with the same topless celebration repeated when he hit the winning spot kick in the 2016 decider.

Asked if he had something similar planned for Saturday’s final against Liverpool in Kiev, Ronaldo joked that his partner Georgina Rodriguez enjoyed seeing him like that, while claiming that it always just happened spontaneously, in the moment.

“The women like it,” he said with a laugh on Spanish radio show El Chiringuito de Jugones. “My girlfriend says I look very good.

Ronaldo added that he is well prepared for a future career as an actor, although maybe not as a Hollywood leading man.

Recent weeks have brought news that Ronaldo’s advisors are involved in developing a new superhero cartoon series “Striker Force 7” which will star the Portugal captain, while the 33-year-old is also attached as an executive producer to a new Facebook-produced documentary series “The Beautiful Game” following a girls’ soccer team in upstate New York.

However, Ronaldo still feels that he will also have roles to play in front of the camera when he hangs up his boots, telling radio show “El Chiringuito de Jugones” that his regular work promoting an exhaustive range of products around the world was useful experience for a move into movie acting.

“I have experience as an actor, I do a lot of adverts, I can’t even say how many I have done this year,” Ronaldo said. “I will never be a leading man as I have not studied [drama], cannot start at 42 years old. But I can play roles, and I can do it. I speak English, Spanish, Portuguese… something cool could happen.” 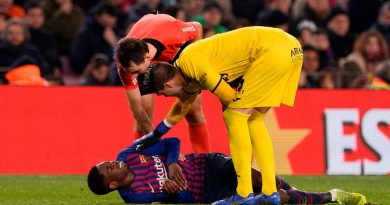 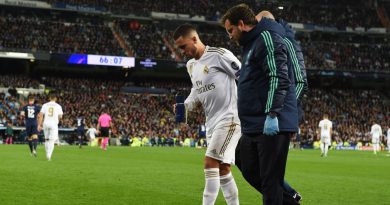 Nov 27, 2019 ayman022 Comments Off on Eden Hazard injury boost for Real Madrid ahead of El Clasico 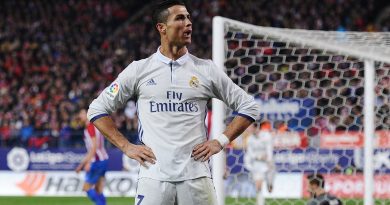