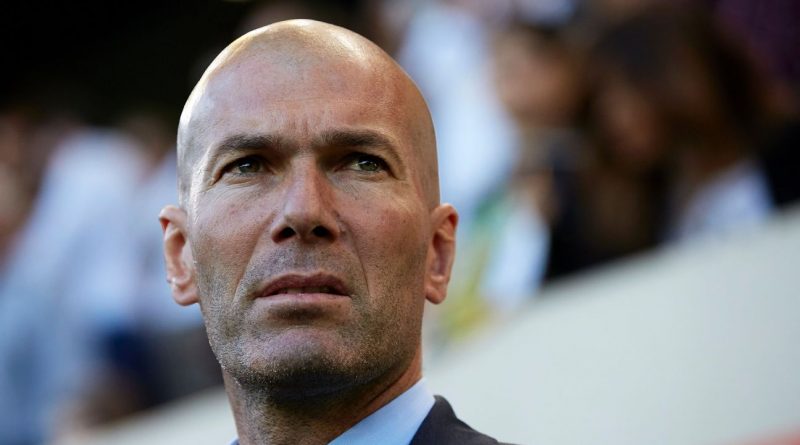 Real Madrid coach Zinedine Zidane said there is no way Liverpool will be hungrier for the Champions League final on Saturday as his players have shown they are motivated to win a third consecutive title by coming through a difficult season.

Liverpool are in the final for the first time since 2007, leading to a suggestion that they might be more motivated.

“That we won last year does not mean anything, or that we have more experience,” Zidane said. “Maybe [Liverpool’s players] have not played many finals, but both teams want to win just the same. I don’t think any rival can have more hunger than us. We have the same motivation and commitment as always.

“The most difficult [thing] is to make it here, to another final, and it has been so tough this year. But motivation, never dropping our hands, this team, these players have that.”

Madrid defeated Atletico Madrid on penalties in 2016 and Juventus last year. To get back to the final this season, they have beaten Paris Saint-Germain, Juventus and Bayern Munich, the champions of France, Italy and Germany, respectively, but Zidane said Liverpool could pose an even bigger challenge.

“This may be the toughest final we’ve had,” he said. “We’ll certainly not be thinking that Liverpool are weaker than other teams, because they’re not. They’ve earned their right to be in the final thanks to their performances. They’ve played well and knocked out top teams.

“It’s been a while since they reached their last final, but it’s a club with great history and knows how to play in these matches. We’ll have to be at our best on every level — not just physically.”

Zidane faces a selection dilemma with a fully fit squad. He suggested that all things being equal, Gareth Bale, Karim Benzema and Cristiano Ronaldo could start together as they did in El Clasico at Barcelona last month, a 2-2 draw.

“Those three for me are the best, by a long way, as they have shown many times they are very good,” Zidane said. “But then I must give others a chance, too, be true to my message that everyone in the squad is important.

“That does not mean that those three are not going to play again. They did against Barcelona. We are all ready, but I will not say who is playing until the game starts.” 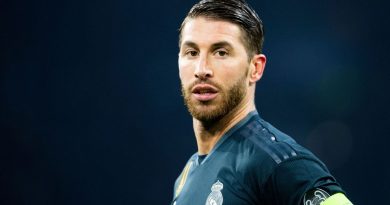 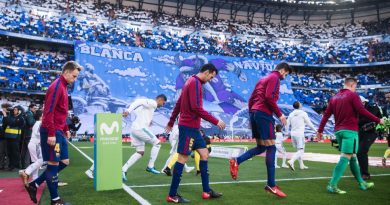 May 6, 2018 ayman022 Comments Off on Real Madrid’s Zinedine Zidane: Barcelona first to refuse guard of honour 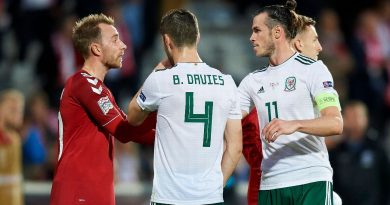