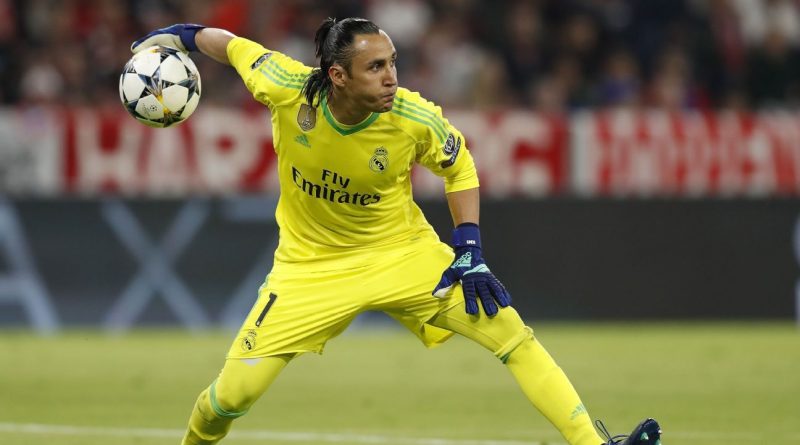 Costa Rica international Navas, 31, has been the subject of speculation about his future despite winning the Champions League in each of the last three seasons.

Madrid are reported to be interested in signing Roma’s Alisson, Chelsea’s Thibaut Courtois or Manchester United’s David De Gea in the summer.

But Costa Rica international Navas told La Nacion he had no fear of competition and said he had previously been a target for Lopetegui.

“I think he is a very good manager,” he said. “He is at Real Madrid for a reason, as not just anybody gets that job.

“I had the chance to talk to him at one point in the past, he showed interest. I hope to be in his plans for Madrid.

“I don’t have to change anything, just keep giving my all and showing that I have the ability to keep playing many more years at Real Madrid.”

Navas said he was not aware of reports suggesting that Madrid could sign 19-year-old goalkeeper Andriy Lunin from Ukrainian side Zorya Luhansk.

“I have not seen anything about that,” he added. “I am focused on the World Cup at the moment, relaxed, enjoying it, and giving everything for Costa Rica.

“If there is a change of teammates, or whatever, we will see then. I will welcome everyone, whether is a forward, a defender or a goalkeeper, in the best way.”

Madrid’s two other senior goalkeepers, Kiko Casilla and ex-coach Zinedine Zidane’s son Luca, 20, could both move on in the summer window. 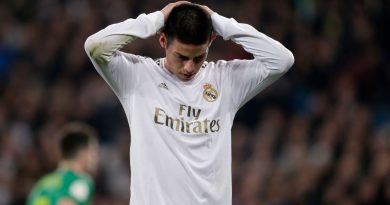 Rodriguez, Areola both 5/10 as Odegaard haunts Madrid in Copa 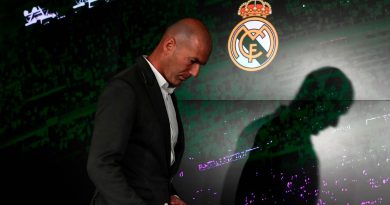 Zidane: Real Madrid will be a ‘second project,’ can expect to ‘change things’ 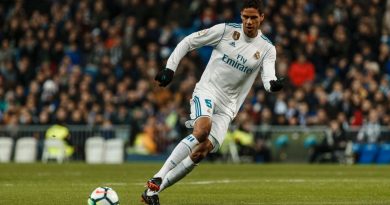