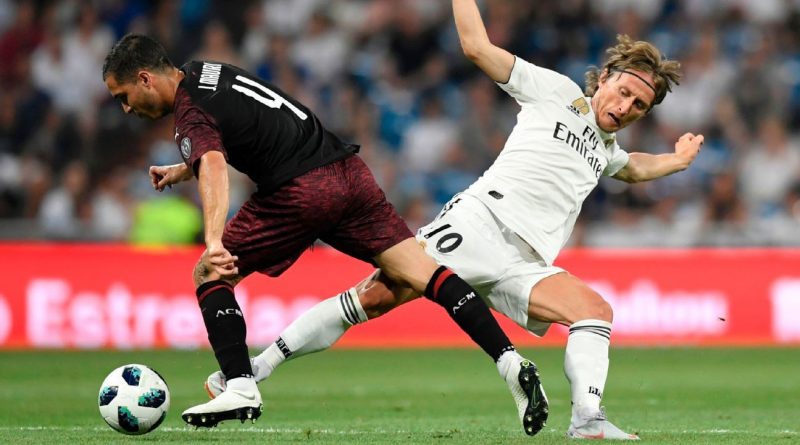 Transfer speculation has steadily linked Modric with a move to Inter all season, though the latest reports have leaned toward him remaining with Madrid.

Another indication that Modric will stay put came as he played the final 15 minutes in a friendly against AC Milan on Saturday.

At the same time, Inter were playing across town at Atletico Madrid, and afterward Spalletti said he would be welcome at Inter if he chose to make a move.

“About Modric, it is the sporting director who deals with that. I am not sure how this will finish,” Spalletti said. “That he has shown interest to join us is obviously positive, we are trying to create the right conditions for him to join Inter Milan.

“If Real Madrid wants to hold onto him, we would have to accept that, and I think that will happen. It does not matter so much, we are still a strong team, even if he does not join.”

Inter claimed a 1-0 win at Atletico though Lautaro Martinez’s stunning volleyed finish, as they concluded their season preparations in the International Champions Cup.

Spalletti said his side’s display in keeping Atletico scoreless had shown they were “serious” and had used the ICC to prepare well ahead of the Serie A season.

“The team have shown they are a professional side with serious players who work well and do the job,” Spalletti said. “It is also important to score goals, but even more is being able to do a job like we did in the second half, holding out against a strong Atletico side.

“This was a good game, at a good level, although in the second half we were chasing the ball too much.”

I asked Suarez if Messi would join Atletico Madrid

Oct 13, 2021 ayman022 Comments Off on I asked Suarez if Messi would join Atletico Madrid 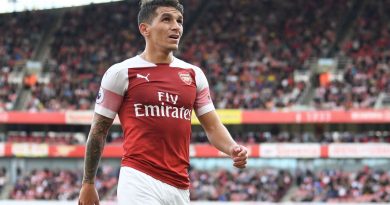