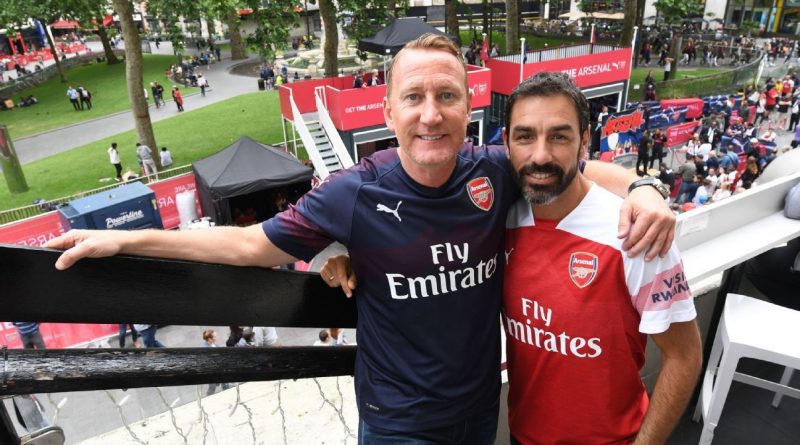 LONDON — Arsenal legend Robert Pires says he would like a role on Unai Emery’s backroom staff so he can act as a bridge between the players and the new regime.

Pires told ESPN FC at Puma’s launch of Arsenal’s new away kit in Leicester Square in central London that his knowledge of the squad means he can help as Emery takes over following Arsene Wenger’s 22-year-reign.

Pires has been training regularly with the Arsenal first team for the past few seasons but didn’t have an official role on Wenger’s staff and, though he’s not looking for a coaching role, he wants to keep training.

“I don’t know what will happen in a couple of months, but if I can train with the guys I will, because for me it’s very important,” he said. “With Arsene Wenger it was easy to keep fit and to still train with the first team. So now, I need to talk with the new manager.”

Arsenal are already taking steps to involve more former players, with Freddie Ljungberg set to return as an academy coach this summer, while retired captain Per Mertesacker is taking over as the academy director. Former goalkeeper Jens Lehmann is also expected to remain as part of the coaching staff after being brought back by Wenger last year.

“And for me, for example, if I can work with Unai Emery and the staff I would be very happy. We know the club. This is a new adventure for the club. Because for such a long time it was Arsene Wenger. To work with Arsene Wenger was amazing, but now it’s finished. So we need a new start. And if we can mix the new staff with ex-players I think it should be good.”

Pires also praised the club for bringing in veteran right-back Stephan Lichtsteiner on a free transfer from Juventus, saying his mentality and experience is much needed in the squad.

“For me, he should be like a leader,” the Frenchman said. “Because Arsenal, they have so much talent. But now we need players with spirit, players who are like warriors. So we need players like Lichtsteiner, yeah.” 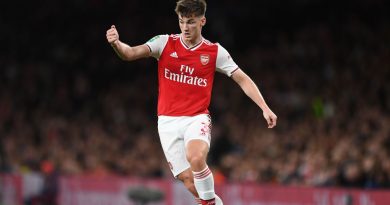 Tierney a scintillating 9/10 on debut as Arsenal rout Forest 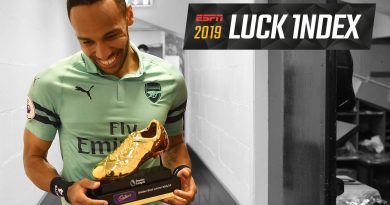 Is Aubameyang the luckiest striker in the Premier League?

Aug 6, 2019 ayman022 Comments Off on Is Aubameyang the luckiest striker in the Premier League? 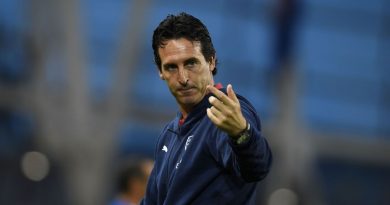