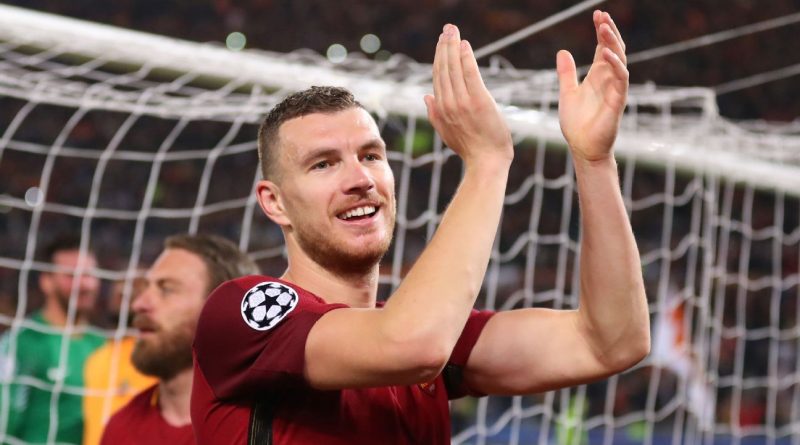 Roma forward Edin Dzeko said he was relieved to have turned down a winter move to Chelsea after inspiring the Serie A side to a place in the semifinals of the Champions League at the expense of Barcelona.

Dzeko set Roma on their way to a remarkable recovery against Barca, scoring the opener and then earning a penalty in a 3-0 win which saw the Giallorossi upset the odds.

He could have been eliminated at the hands of Barca in the last round, had he accepted a move to Chelsea, but he says Tuesday night only confirmed he made the right choice.

“Now I can play in the semifinal too,” Dzeko told Mediaset. “I’m not interested in money. It was not easy, but I stayed here for this kind of game. I’m happy and I think the club are too.”

Speaking to UEFA, Dzeko could not find the words to explain his satisfaction in helping the Serie A club to a historic first Champions League semifinal.

“You cannot imagine, I mean it was incredible, crazy — I don’t know how to describe it,” he said. “At the end, we did it when definitely nobody believed in us. Obviously, we had to believe, even before the game.

“If we wanted to try something, we knew that we were playing against one of the biggest teams and obviously the first goal helped us a lot, pushed us forward even more with our great fans behind us. We did it all together.

Coach Eusebio Di Francesco is taking the plaudits for a tactical masterstroke which saw Roma play with a three-man defence for the first time under his guidance, and with two centre forwards, with Dzeko partnered by Patrik Schick.

The former Sassuolo boss was also successful in motivating his team from the touchline, and keep them calm when their dream appeared set to become reality.

“But we kept going all together, one for each other and we did it in style. [It’s the] first time in history — it means that for the club, for me, for all our great fans and we definitely enjoyed this one, but the semifinal will be even better.” 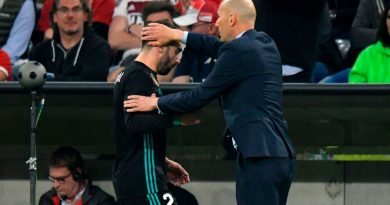 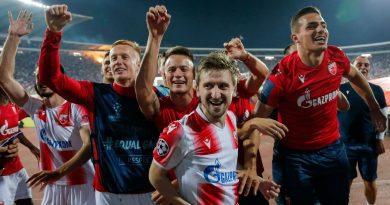 Not been an easy season