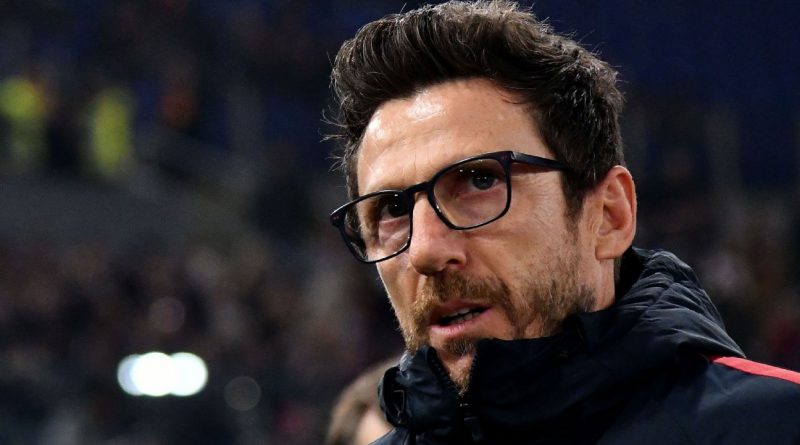 Roma have extended the contract of their head coach Eusebio Di Francesco by a year until 2020, the Serie A club announced on Monday.

Di Francesco joined the Giallorossi — a club for whom he had also spent four years as a player, winning their last Scudetto with them — last summer after leaving Sassuolo, a club he guided to a first-ever Europa League campaign a year previous.

His first season in the Eternal City was a success with Roma finishing third in Serie A and reaching the semifinals of the Champions League for the first time in 34 years.

“I am extremely pleased to be able to continue this adventure with Roma and our great fans,” Di Francesco said on Roma’s website. “The confidence that the president and the directors have always shown in me makes me very proud, and I hope to repay them all next season with a campaign even more exciting than our last.”

The 48-year-old has won 29 of his 51 games in charge, drawing 10 and losing 12 as Roma qualified for next season’s Champions League group stage.

“Last summer, when we appointed Eusebio, I went on record as saying that we wanted someone who could come in and get the very best out of our first team players and also help bring through some of our great young talent,” said Roma president James Pallotta. “I think it’s clear that he achieved both those objectives in his first season here as coach.

“It’s important to have the continuity and stability that Eusebio brings to the project and the contract extension that he has signed today is testament to our belief in his abilities to take Roma forward.”

Di Franceso has already been given three new players to work with next season, with Ante Coric, Ivan Marcano and Bryan Cristante all joining.

Justin Kluivert has also undergone a medical and is set to complete a move from Ajax. However, he could lose Belgian midfielder Radja Nainggolan, who continues to be linked with a move to Inter Milan. 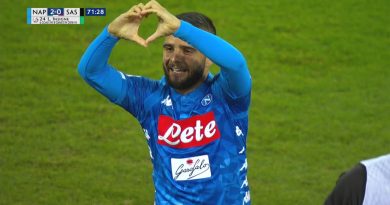 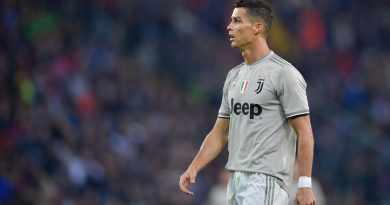 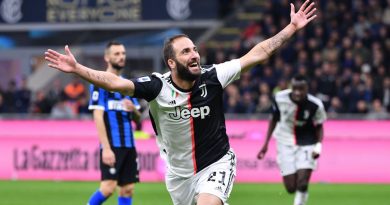