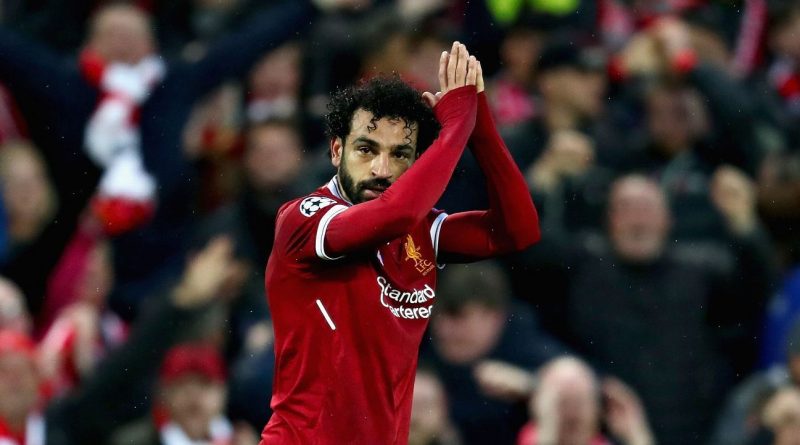 Roma sporting director Monchi told Onda Cero radio he has had to “assume the consequences” after selling Mohamed Salah to Liverpool last summer.

Salah scored the first two goals and assisted on the next two in Liverpool’s 5-2 home win over Roma in the first leg of the Champions League semifinal on Tuesday.

The Egypt international’s transfer — a deal initially worth €42 million (£36.9m), with incentives adding an additional €8m (£7m) — was Monchi’s first significant transaction after leaving longtime club Sevilla to join Roma in May.

“I sold him for more than €42m,” Monchi said after Tuesday’s game. “We had a need to sell. We had no option but to sell Salah before June 30. Had we not done that, we probably wouldn’t be here playing the semifinal of the Champions League as we had UEFA closely monitoring us.”

Roma were under financial strain and, bound by Financial Fair Play regulations, had to balance their books by the end of June 2017.

“When I arrived, the offer [from Liverpool] was €30m but we managed to get it up to almost €50m with bonuses.” Monchi said. “That is what we could do. The market then went crazy with Neymar [joining Paris Saint-Germain and Philippe] Coutinho and [Ousmane] Dembele [both signing for Barcelona].”

Salah, the leading scorer in the Premier League with 31 goals, was named the PFA Player of the Year on Sunday.

“He’s had an extraordinary season,” Monchi said. “We congratulate Liverpool for buying him. We had to sell him and the player wanted to leave. Unfortunately, we suffered that on Tuesday night because we know of his quality. He is a very strong player.”

Late goals from Edin Dzeko and Diego Perotti gave Roma a glimmer of hope, but Roma face a difficult challenge if they want to see off Liverpool in the return leg on May 2.

“We can draw inspiration from what we did in the quarterfinals [against Barcelona] and tell ourselves that it’s not impossible,” De Rossi told Mediaset.

“The feeling after Barcelona was that we could do it. Today we had a total blackout, but this will serve as a lesson. There are still three goals to recover and Barcelona are just as good as Liverpool, while we are still the same, the stadium will be the same and we know that it’s not impossible.”

Alessandro Florenzi said that Roma let themselves off the hook with two late goals.

“We lost our way after the first half hour and at a certain point, we were dead — but they didn’t kill us off and, with our pride, we got two goals,” he told Mediaset. “There are going to be 90 very long minutes at the Olimpico and … it will be harder than against Barcelona because they have different characteristics, but we’ve got to play with the bit between our teeth to ensure we have no regrets.

“We saw that they can struggle too and we’ll work on this, but we’ve also got to work on our defence so as not to concede avoidable goals. I can promise that we will be spitting blood for this shirt and we’ll not go out there already beaten.”

Defender Federico Fazio also believes the tie is not yet over.

“We always think positively,” he told Mediaset. “We’re warriors and we’ll fight to the final second. It’s not over yet. We’ll fight to the death as we showed here, and even more so with our people behind us.

“We’re a big club and we still believe we can go all the way.” 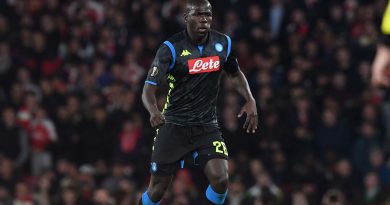 Apr 12, 2019 ayman022 Comments Off on Arsenal to investigate video of racist abuse aimed at Napoli’s Koulibaly 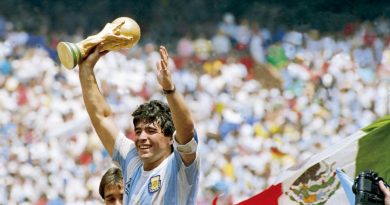 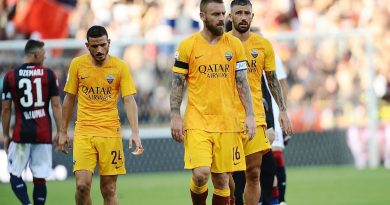