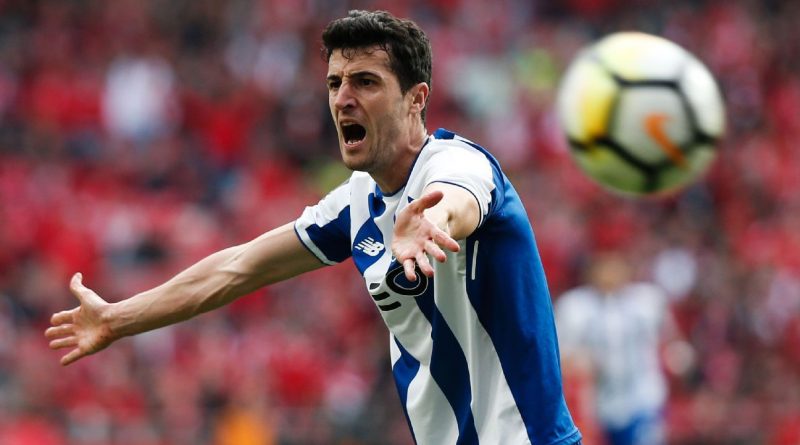 The centre-back joins Eusebio Di Francesco’s Serie A side on a three-year deal until June 2021. The 30-year-old’s contract also includes the option for a fourth year at Stadio Olimpico.

“I am very happy to be here because Roma is a great club that is moving in the right direction following a clear sporting project,” Marcano told the club’s website. “I also believe that the footballing philosophy of the team will fit well with my strengths and characteristics.”

Former Spain Under-21 international Marcano spent the past four years with Porto, making more than 150 appearances and winning the Portuguese title last season.

After starting his career with Racing Santander, he went on to play for fellow Spanish teams Villarreal and Getafe before moving to Portugal in 2014 following spells with Greek side Olympiakos and Russian club Rubin Kazan.

Roma sporting director Monchi said: “The signing of Ivan Marcano is the addition of a player who will bring his quality, his physical strength and his vast experience to the club. I wish him all the luck in the world with this new adventure.”

It is Roma’s second signing of the summer, having completed the transfer of Ante Coric from Dinamo Zagreb on Monday. 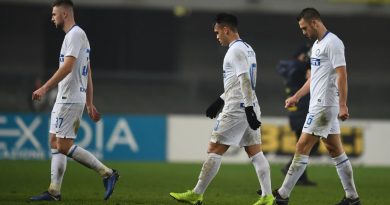 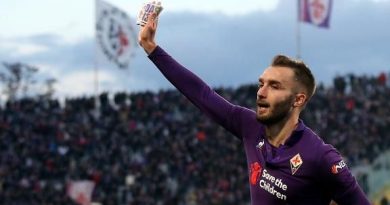 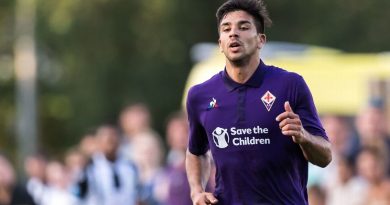