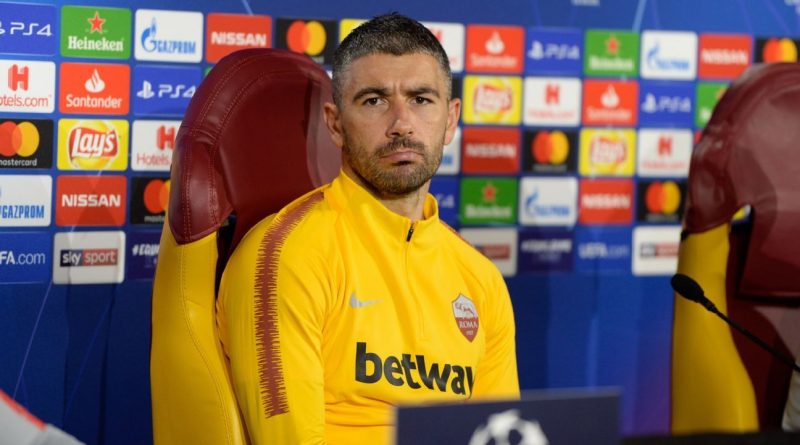 Roma’s Aleksandar Kolarov has told football fans to stop pretending to be experts and that they “don’t understand much.”

Speaking at a news conference ahead of Roma’s Champions League clash with Real Madrid, the defender took a swipe at the fans who were critical of Roma’s 1-0 defeat to Udinese at the weekend — a result which has left them 18 points adrift of league leaders Juventus after 13 games of the season.

The Serbia international said they had every right to be upset, but were not in any position to criticise.

“I don’t have to make any promises to the fans,” he said when asked what his and Roma’s reaction will be to their weekend league defeat. “They have every right to be angry, but I know that I’m doing my job as best I can, from the very first day I started playing football.

“Fans can express their opinions at the stadium, but they must also be aware that they don’t understand much about football. I’m not just talking about Roma fans, but fans in general. I like tennis and basketball a lot, but I’d never dare to say how [Novak] Djokovic should play.

“People talk too much and they waste their breath without actually saying anything.”

Saturday’s defeat to Udinese has left Roma four points behind rivals Lazio and their minimum aim this season of a top-four finish, with consequent qualification for the Champions League.

On Tuesday night, they can secure their place in the knockout stages of the Champions League campaign by picking up at least a draw at home to Real Madrid, although Edin Dzeko is a doubt and may be replaced by Patrik Schick up front. 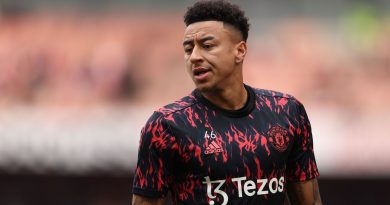 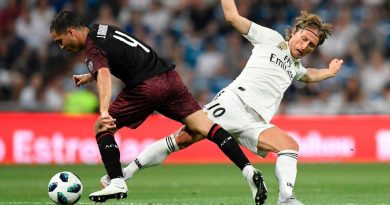