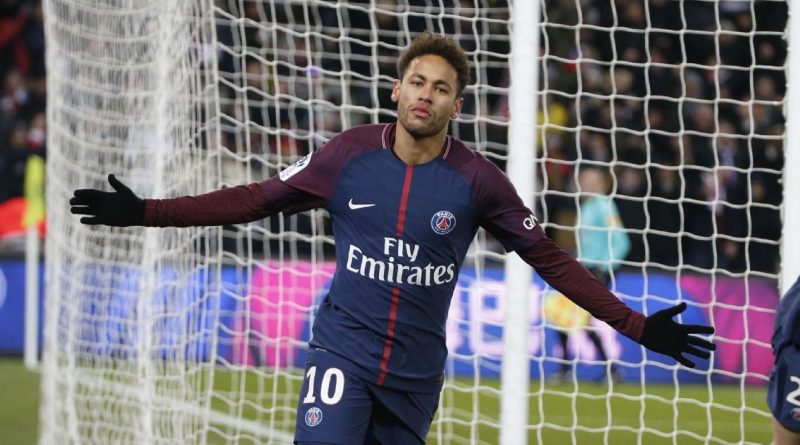 Brazil legend Ronaldo told beIN SPORTS France that he does not know if Neymar is happy at Paris Saint-Germain.

Neymar said after the Ligue 1 awards ceremony in Paris on Sunday that he finds the constant speculation over his future “annoying” but did not say that he will stay with PSG this summer.

And Ronaldo, speaking before he handed the Ligue 1 Player of the Season award to his compatriot, said it is uncertain whether Neymar would depart the club after just one year.

“Neymar has given France plenty, but also Ligue 1,” Ronaldo said. “Everybody speaks about PSG and Le Championnat all over the world. He is a very good player, and everybody talks about him.

“Was joining PSG a good decision? Neymar has been here for a year and he was unlucky with his injury. I do not know if he is happy here in Paris or not, but life goes on. We need to wait and see what happens.”

Thomas Tuchel is expected to be named coach Unai Emery’s successor later this week, and as well as revealing that Neymar should resume training on Wednesday, captain Thiago Silva noted the parallels between Tuchel and PSG’s Brazilian contingent.

“For now, nobody has told us anything,” Silva said at the awards ceremony, according to Le Parisien. “However, if it really is confirmed, he is a coach a little from our school. He is German but with a Brazilian way of thinking about the game. That will help us plenty.

“He likes plenty of order? In the world of football, a bit of order is necessary. If he arrives with the mentality that many have spoken about, he will add a lot.”

Meanwhile, Marquinhos told Canal+ on Sunday that there had been disagreements between the players and Emery over the past two seasons.

“Unai always spoke with us,” Marquinhos said. “We had many discussions with him in the dressing room. … Perhaps at one moment he had his ideas and others had theirs. However, of course there were some disagreements with the coach — like in any other team.”

PSG fared well at the Ligue 1 awards, with Neymar voted the best player, Emery the best coach, Kylian Mbappe the best young player and seven players, including Neymar and Mbappe, being voted into the XI of the season. 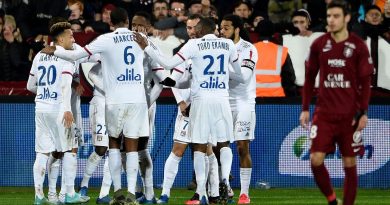 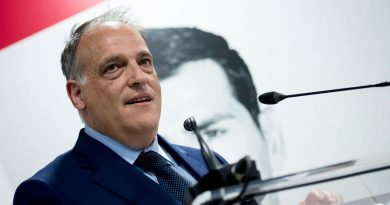 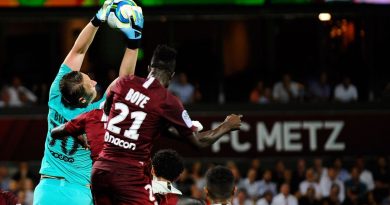