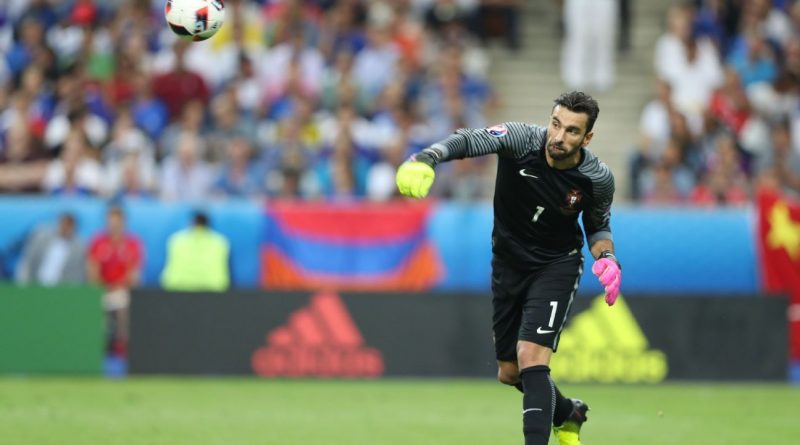 Sporting Lisbon goalkeeper Rui Patricio, a reported transfer target for Wolves, has asked for his contract to be terminated, with club president Bruno de Carvalho accusing agent Jorge Mendes of “blackmail” over the situation.

Patricio, 30, has written a 34-page document describing why he wants to leave Sporting, accusing Carvalho of turning fans against the team after players and staff were attacked at a training session in May.

Carvalho also suspended 19 of the club’s players after their Europa League defeat to Atletico Madrid.

In his document, Patricio wrote: “With all due respect for my colleagues who understand that they have the conditions to continue … I understand that I do not have them and that I cannot be required to maintain the contractual relationship.

“I have been subjected to psychological violence and physical violence, which constitutes just cause for me to be free of the contract with Sporting Clube de Portugal.”

Reports said Wolves have matched the €18 million bid submitted by Napoli before a change of management, with Carlo Ancelotti succeeding Maurizio Sarri.

But speaking to reporters, Carvalho accused Mendes of attempting to manipulate negotiations.

“I want to tell you that Sporting were negotiating with Jorge Mendes, who said that there was a proposal from Napoli, but in the meantime the change of coach ended up cooling that interest and then Wolves appeared,” Carvalho said.

“Jorge Mendes’ right-hand man called us at 11 at night and asked what Sporting’s position was. Of the €18m, Jorge Mendes wanted €7m, and we said no.

“Jorge Mendes wanted to take advantage of the situation, which is a crime. Sporting cannot be under fear, under blackmail or under threat.”

The agent’s Gestifute company denied the allegations, saying in a statement: “At the press conference regarding the termination of the contract with just cause by player Rui Patricio, the president of Sporting SP accused Gestifute of ‘blackmail’ [‘pay us more than €7m or no deal’]. Nothing is further from the truth.” 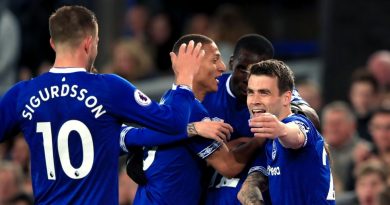 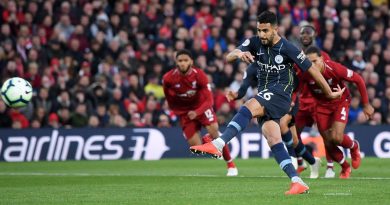 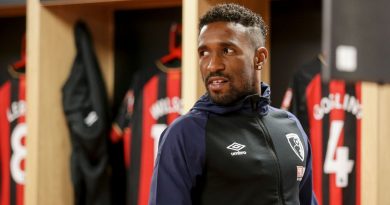