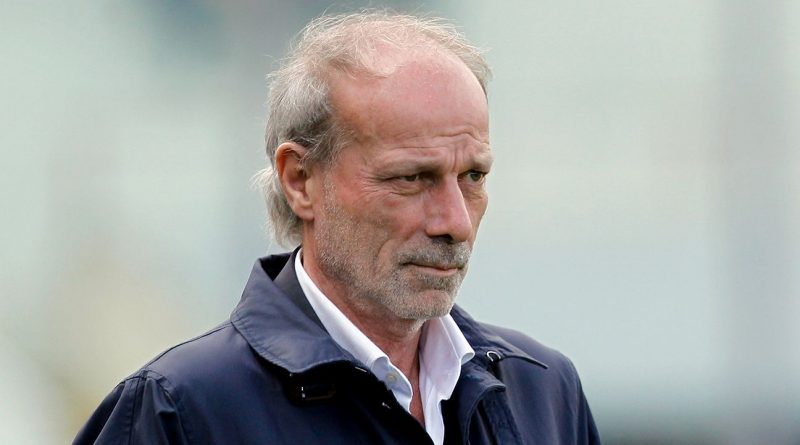 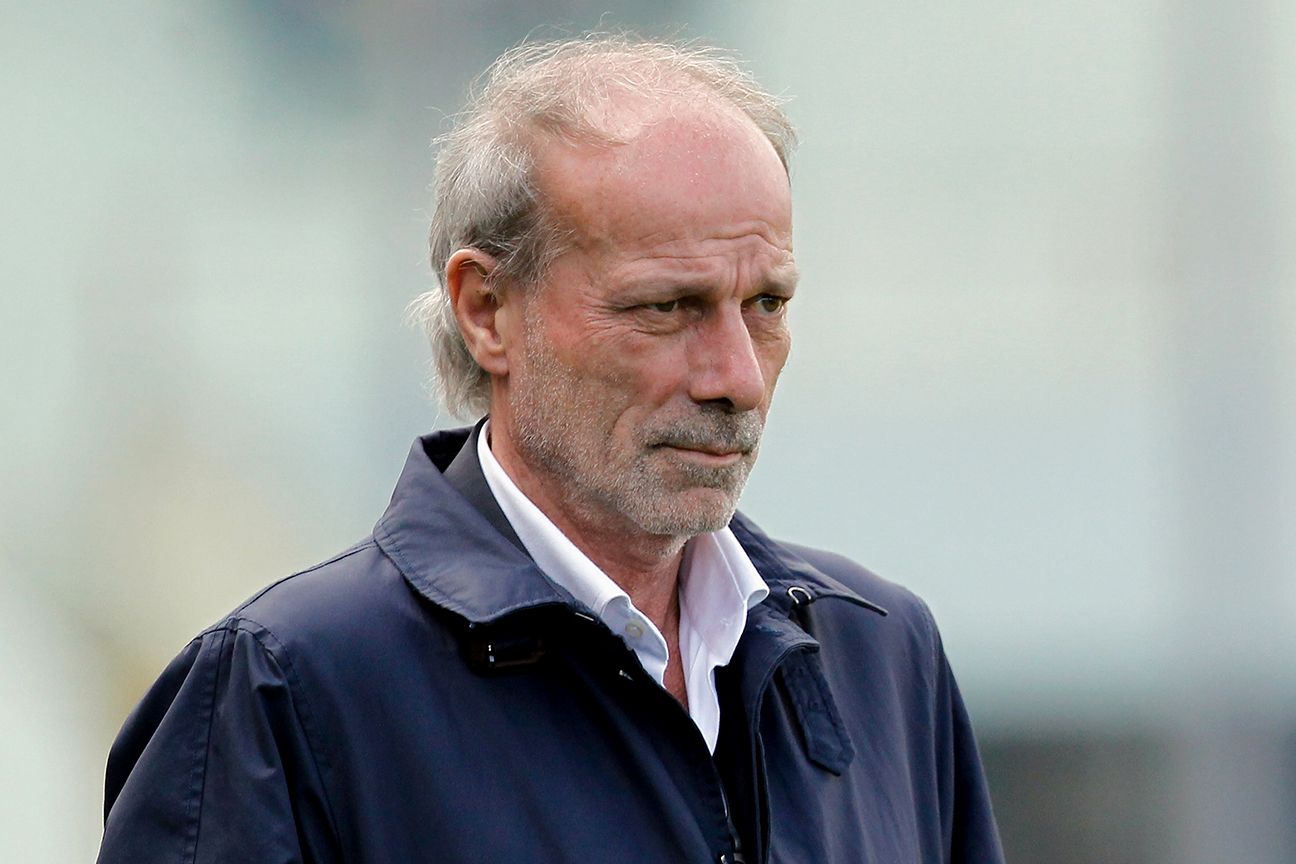 Sampdoria have announced the appointment of former Roma and Suning sporting director Walter Sabatini as their new technical director from July 1.

Sabatini was relieved of his duties by the Suning group in March. With the Chinese group, he had overseen the transfer activities of Inter Milan and Jiangsu, but alleged disagreements over transfer strategy led to his departure less than a year after he had been hired.

He previously worked initially as a transfer advisor to Roma before becoming their sporting director in 2011. During five and a half years with the Giallorossi, he oversaw the signings of Radja Nainggolan, Kostas Manolas, Medhi Benatia and Miralem Pjanic.

The 63-year-old “is one of the greatest experts on Italian and world football, with professional experience of the highest profile,” according to his new employers, who will soon announce details of when he will be officially presented. 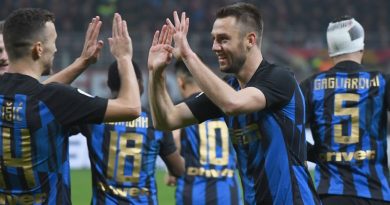 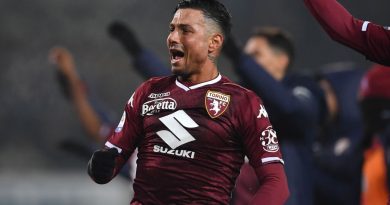