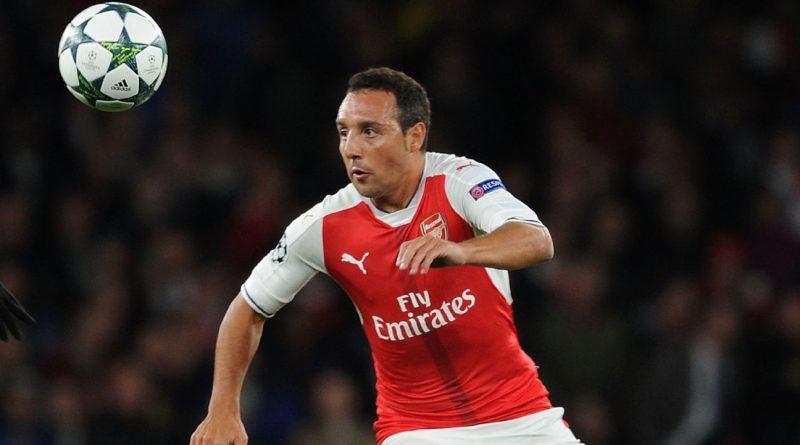 Santi Cazorla will return to his former club Villarreal for preseason training after his contract at Arsenal expired.

Cazorla, 33, who had two previous spells with the La Liga side, is looking to return to fitness after 19 months out with a severe Achilles injury.

Villarreal posted a video on their twitter page with a message that said: “Today we have something very special to tell you because the time has come to see again someone so loved by the groguets! Welcome again, Santi Cazorla!”

A club statement said: “Cazorla returns home. The player will do preseason with Villarreal’s first team with the aim of recovering from the Achilles tendon operation in his right leg.”

Cazorla, who made 180 appearances for Arsenal after joining from Malaga in 2012, said: “I hope I can recover my level in order to return to defend this jersey.

“It’s a very special club for me, as everyone knows. I want to thank them for giving me this opportunity to return to what I consider my home.”

Cazorla has not played since October 2016 but said earlier this year that he was hopeful of returning to action in 2019. 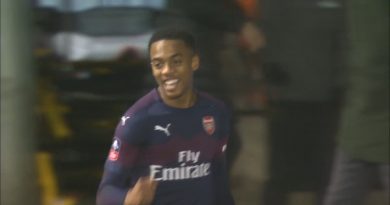 Jan 5, 2019 ayman022 Comments Off on Willock scores again for Arsenal 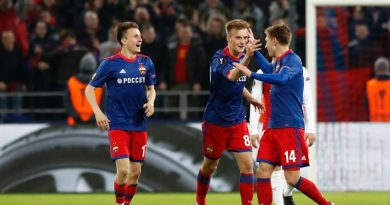 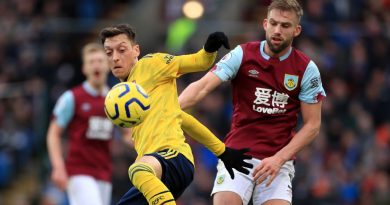