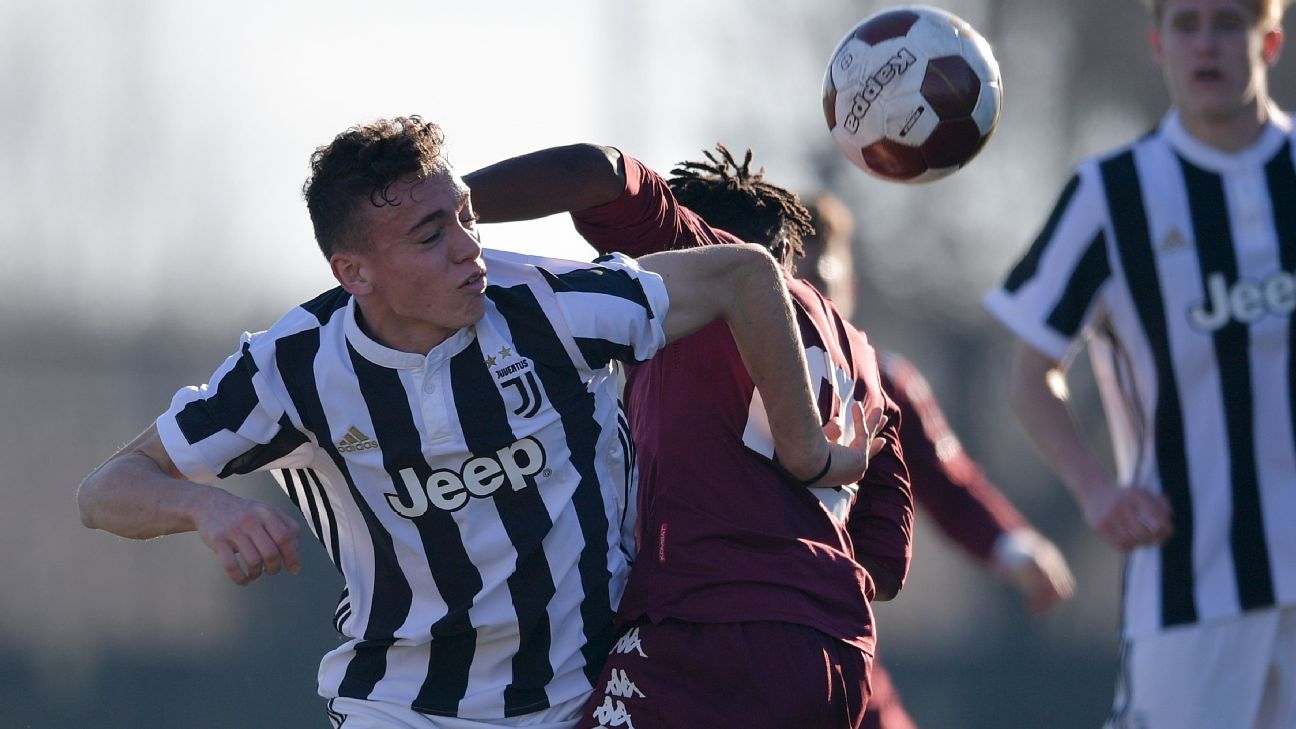 Serie A clubs will be allowed to field “B” teams in the Italian third tier next season.

The Italian Football Federation (FIGC) said on Friday that during the 2018-19 campaign top sides will get the opportunity to deploy 23-man squads — including 19 players born after January 1, 1996 — if a suitable vacancy in Serie C arises.

Clubs in the Lega Pro who are unable to register for financial reasons are usually replaced by smaller regional teams or reinstated relegated sides, but now eligible second sides attached to Serie A teams will have first pick and be fast-tracked into the competition when there is such an opening.

FIGC deputy commissioner Alessandro Costacurta told figc.it: “This is a reform that Italian football felt the need to enact so it can align itself with other developments in European football.

“It will give a lot of young players the chance to mature and improve the quality of our leagues and the national squads, starting from the under-21s.”

As is the case in Spain and Germany, second teams will be allowed to win promotion to Serie B, unless they would then have to face their parent club in the higher league. If the first team is relegated into a league comprising their “B” team, the “B” team will be further demoted.

“B” teams will not be able to participate in the Coppa Italia. 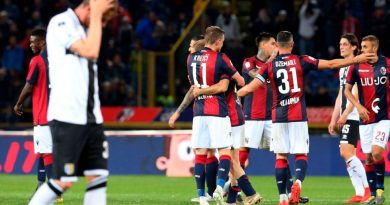 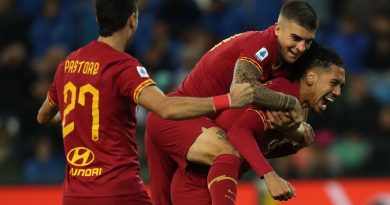