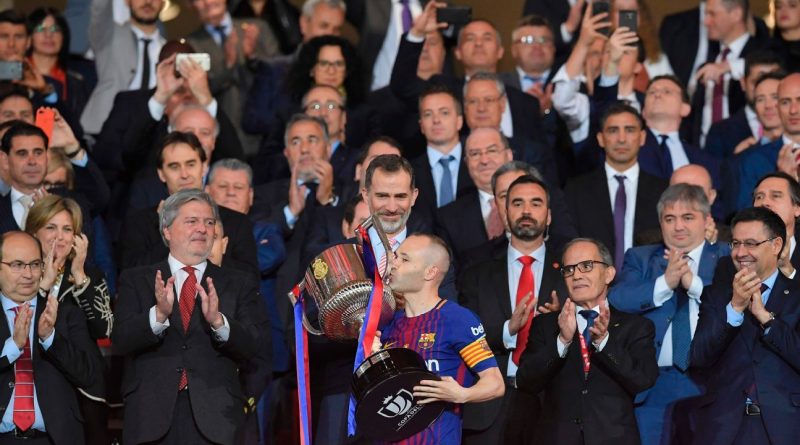 Sevilla are unwilling to play the Spanish Supercup as a one-off fixture and insist they want a two-legged affair as in the past.

La Liga and Copa del Rey champions Barcelona will take on Sevilla, the cup runners-up, in the Supercup in August for the traditional curtain raiser to the season.

The Spanish Football Federation (RFEF) met with Sevilla and Barcelona on Thursday afternoon to finalise the date due to Sevilla’s Europa League involvement next month, but no agreement was reached.

“Due to the difficulty in finding dates in the calendar, the RFEF proposed to the finalists to play a one-off game at a neutral venue on Aug. 12,” an RFEF statement said. “FC Barcelona favoured it while Sevilla FC wants to maintain the event as a two-legged final. Faced with this scenario, the RFEF will put the case forward in its executive committee meeting on July 9.”

Sevilla president Pepe Castro says his club turned down the RFEF’s proposal because they had already planned for the Supercup to be played over two legs as it has been the case since the competition’s creation in 1982.

“We want the dates of Aug. 5 and 12 that were set on the calendar to be maintained,” Castro told his club’s website. “One of those games is in our stadium. It was a game that was already included as part of our season-ticket holders package and we owe it to them.

“We do want to cooperate with the cause but we have a commitment with our fans and that is above everything. The Federation will act and decide as they have that power if no agreement is reached between the clubs.”

Barcelona have won the Supercup a record 12 times while Sevilla have lifted the trophy just once in 2007 and finished twice runners-up. 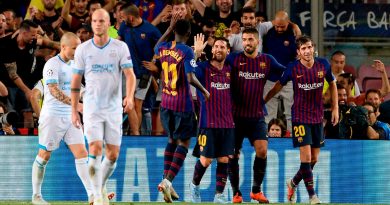 Messi back to his masterful best in win over PSV 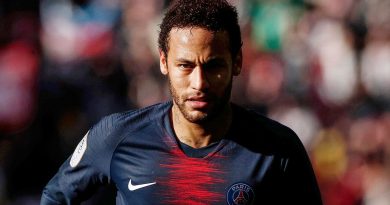 Neymar’s failed PSG to Barcelona move: The definitive story of the biggest transfer that didn’t happen

Sep 4, 2019 ayman022 Comments Off on Neymar’s failed PSG to Barcelona move: The definitive story of the biggest transfer that didn’t happen