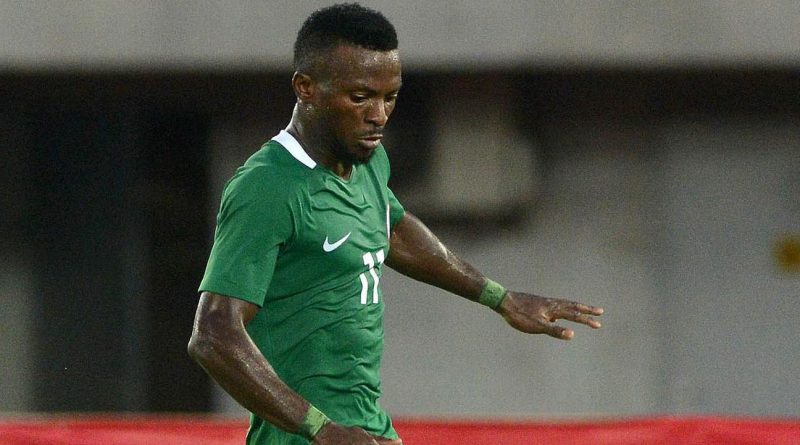 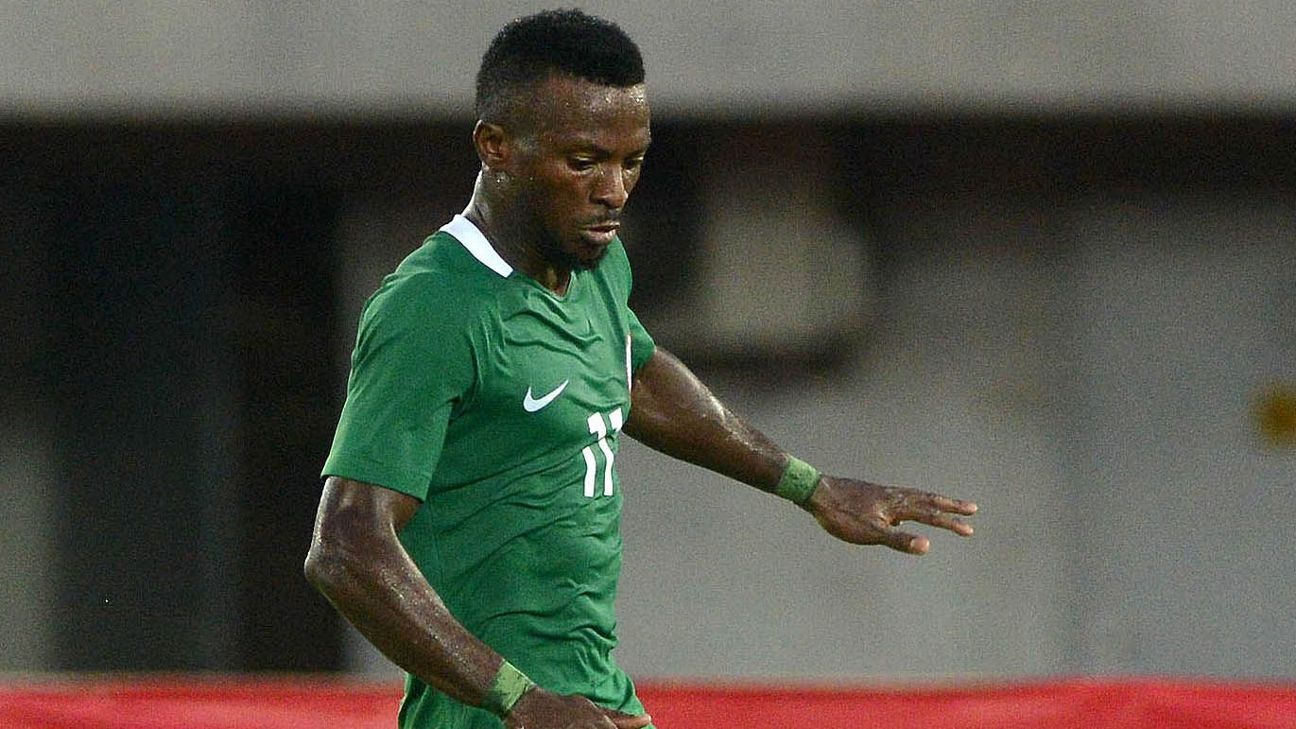 The 25-year-old, who has signed a five-year deal, spent the last three months on loan with Shakhtar after only being signed by City from Austria Vienna in August in a £3.5 million deal.

The Nigeria international never featured for the Premier League champions, having spent the first half of the season on loan at Girona in La Liga.

“Kayode will continue to play for Shakhtar,” the club’s general director Sergei Palkin told Shakhtar’s official website. “We have [exercised our option to sign him] from Manchester City, and he has signed a five-year contract.

“He proved himself well, [Shakhtar head coach] Paulo [Fonseca] is pleased with him.”

The former Maccabi Netanya hitman impressed with Shaktar, scoring three in eight for the 11-time Ukrainian champions as they retained their domestic crown.

Kayode was the top scorer in the Austrian Bundesliga during the 2016-17 campaign, netting 17 goals in 33 deals, and has also featured for Luzern, Heartland and ASEC Mimosas. 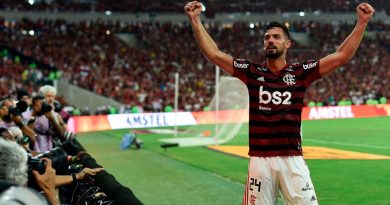 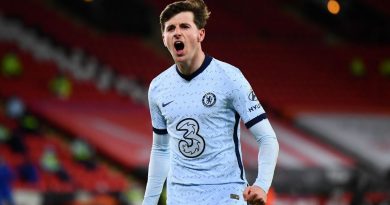 Mount, Werner both 8/10 as Chelsea win third straight under Tuchel