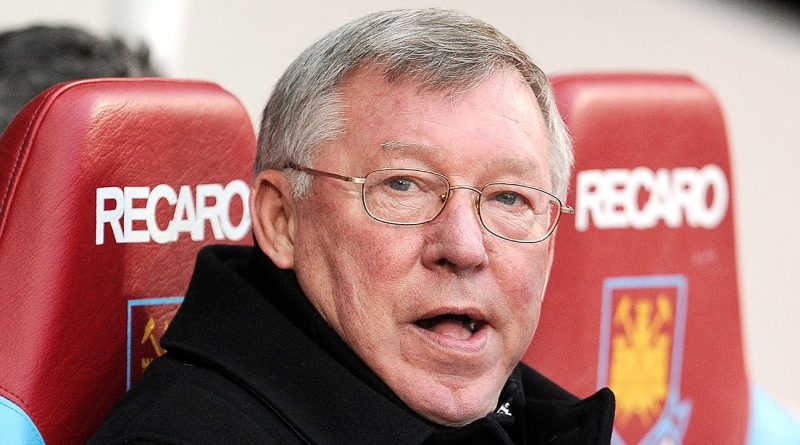 Sir Alex Ferguson is no longer in intensive care following emergency surgery for a brain haemorrhage at the weekend, Manchester United said on Wednesday.

The legendary manager has been at Salford Royal Hospital since undergoing surgery on Saturday, and United issued an update on the 76-year-old’s condition.

“Sir Alex no longer needs Intensive Care and will continue rehabilitation as an inpatient,” a United statement said. “His family have been overwhelmed by the level of support and good wishes but continue to request privacy as this will be vital during this next stage of recovery.”

“His family ask for privacy and that’s what I am going to respect,” Mourinho said in his first comments about Ferguson. “But we are positive, very positive. We are confident.”

Mourinho insisted Ferguson’s condition will not have a negative effect on his team ahead of Thursday’s Premier League clash with West Ham at the London Stadium.

“I can only think that if there is any relation, it is a positive relation,” he said.

Mourinho also confirmed striker Romelu Lukaku would miss the club’s last two Premier League fixtures against West Ham and Watford. Lukaku spent a week receiving treatment in Belgium after suffering an ankle against Arsenal on April 29. Mourinho had previously said he expect him to be fit for the FA Cup final against Chelsea on May 19.

Retiring midfielder Michael Carrick, however, will captain the side at Old Trafford against Watford on the last day of the season. 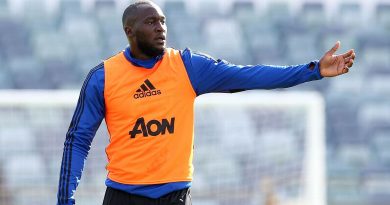 Jul 19, 2019 ayman022 Comments Off on Inter target Lukaku to miss another Utd match 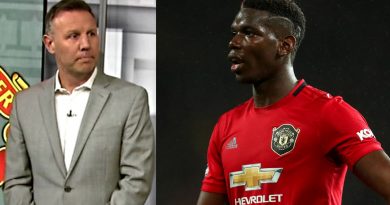 Burley: Pogba is at Man United at the wrong time 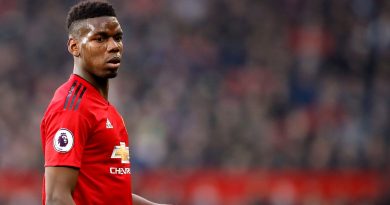