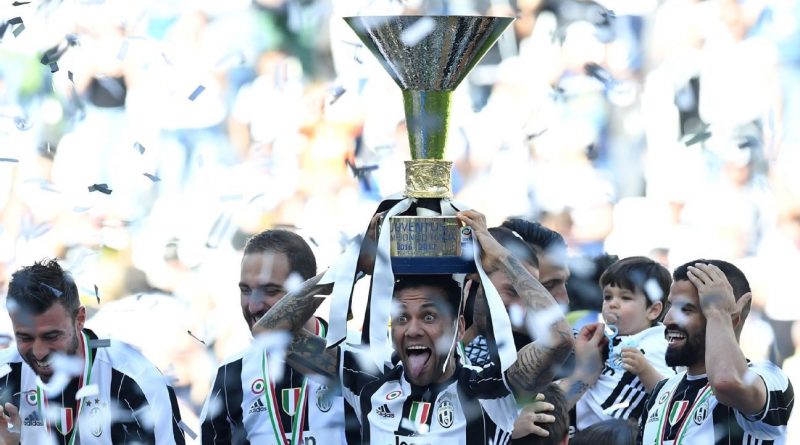 British broadcaster Sky and sports media group Perform won the rights to screen Serie A matches in Italy, paying a combined total of more than €973 each season, the league’s chairman said.

Sky and Perform outbid Mediaset, Italy’s biggest commercial broadcaster, which had strained its finances to buy rights in the previous three-year tender. The league has been trying for a year to auction the rights for 2018-21.

Micciche said Sky had secured “the main chunk” of the matches, which were sold in bundles.

Under the terms of the sale, the league is entitled to a further €100m each season based on results achieved by Sky and Perform in terms of subscriptions and revenues, he said.

Sky said in a statement that it had secured exclusive rights to broadcast live 266 matches every season, or seven out of 10 games being played on a given day.

Serie A kicked off a new bidding round for 2018-21 rights earlier this month after it cancelled a contract awarding them to the Spanish multimedia group Mediapro.

The decision was taken after the Chinese-owned Mediapro failed to present the necessary bank guarantees.

Mediapro had been expected to auction the rights to other operators but its tender was also cancelled by a Milan judge in May on grounds that it breached antitrust rules. This followed a legal challenge from Sky’s Italian subsidiary.

Mediapro did not take part in Wednesday’s auction for the rights of the 400 matches, Reuters reported earlier on Wednesday.

The 2017-18 season of Serie A, which ended in May, was aired by both Sky’s Italian subsidiary and Mediaset’s pay-TV arm Premium.

Mediaset said in a statement it had offered a total of €600m over three years and would now contact the winners of the tender to secure a deal in order to give its pay-TV customers access to some of the matches. 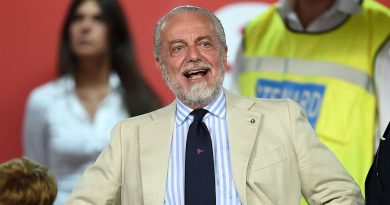 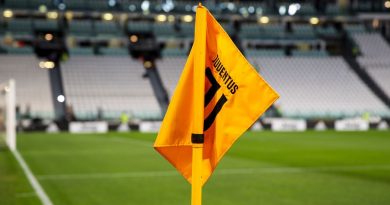 Oct 17, 2018 ayman022 Comments Off on Juventus invite schoolchildren into stand closed for racist chanting vs. Napoli 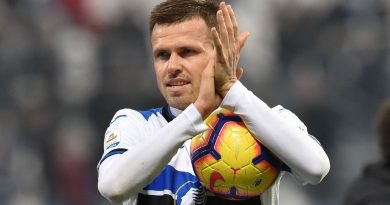