Stephens and Altidore posted a wedding photo Tuesday on their Instagram accounts. The wedding took place Saturday at the St. Regis Bal Harbour in Miami Beach, Florida, according to People magazine.

The couple announced their engagement on Twitter in April 2019 with a photo showing her wearing a diamond ring. Her tweet said: “Forever yes,” and his said: “Forever starts now.”

He has 42 goals in 115 appearances for the United States but has not appeared for the national team since the 2019 CONCACAF Gold Cup final. 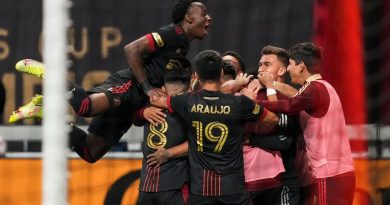 MLS Cup playoffs – Who’s in, who’s out and the matchups if the postseason began today

Nov 5, 2021 ayman022 Comments Off on MLS Cup playoffs – Who’s in, who’s out and the matchups if the postseason began today 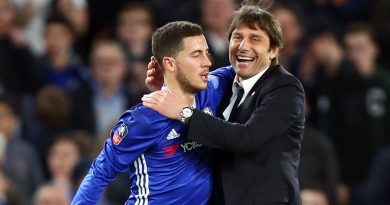 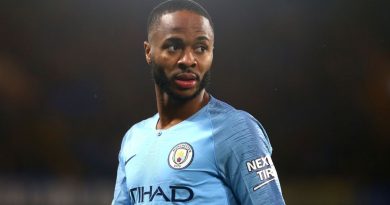