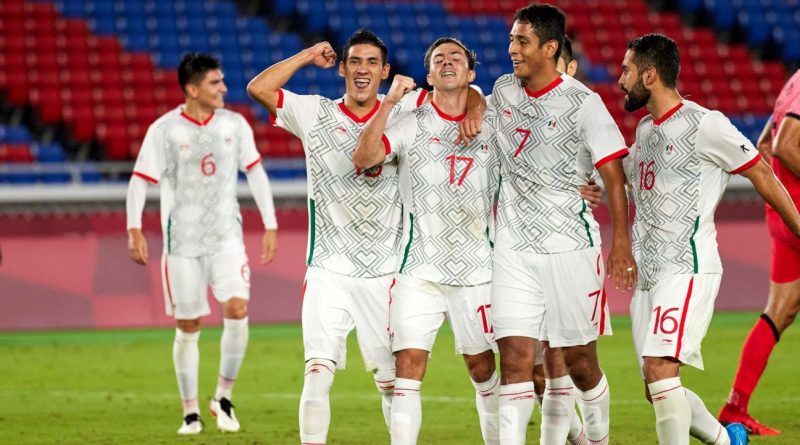 Mexico overcame South Korea 6-3 in a a goal fest to reach the semifinals of the men’s Olympic football tournament in Yokohama.

El Tri, gold medal winners at London 2012, helped eliminate France in the group stage as they finished runners-up to hosts Japan in Group A

Henry Martin opened the scoring with a close-range header on 12 minutes but Dong-Gyeong Lee pulled South Korea level eight minutes later with a shot from just outside the box.

Luis Romo re-established Mexico’s lead on 29 minutes before a Francisco Cordova penalty six minutes before half-time, awarded after a foul by South Korea’s Kang Yoon-Sung on Uriel Antuna, put Raul Gutierrez’s side 3-1 ahead.

South Korea came out with intent in the second half and reduced the deficit on 51 minutes when Lee got his second after being set up by Kim Jin-Ya.

However, Mexico made it 4-2 just three minutes later as Martin doubled his tally.

Cordova then got his second on 63 minutes to net Mexico’s fifth before Eduardo Aguirre added a sixth on 84 minutes.

Hwang Ui-Jo headed in a consolation goal in stoppage time for South Korea.

Mexico will face Brazil in Kashima on Tuesday for their semifinal in a repeat of the 2012 final. 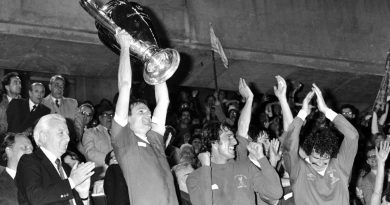 May 25, 2018 ayman022 Comments Off on Champions League final repeat of 1981 shows tables have turned at Madrid Liverpool 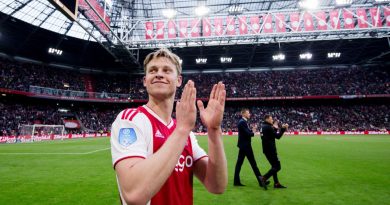 May 21, 2019 ayman022 Comments Off on Frenkie De Jong is joining Barcelona but it’s nothing he can’t handle