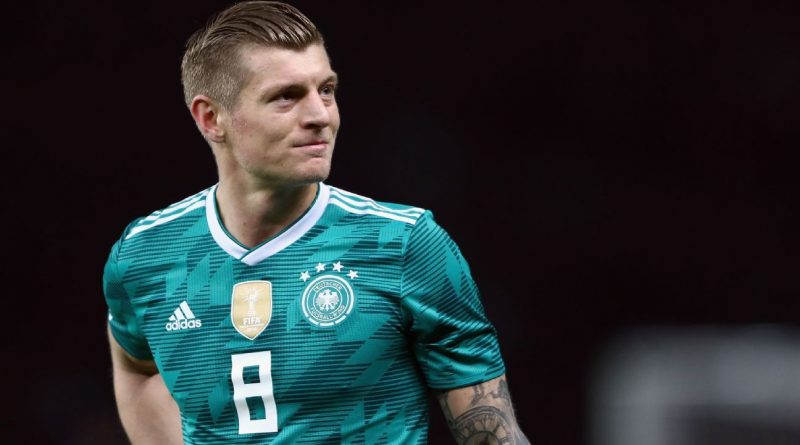 Germany midfielder Toni Kroos said he does not believe Spain’s chances at the World Cup have been hurt by Julen Lopetegui’s dismissal two days before their opener against Portugal.

Lopetegui was hired by Real Madrid to replace Zinedine Zidane on Tuesday, and the Spanish football federation responded to his decision to leave following the World Cup by sacking him and replacing him with Fernando Hierro.

“I really don’t think it will be much of a disadvantage for [Spain],” Kroos said. “Sure, there are better things than losing your coach two days before your first match, but the automatisms, what you learned in training, will still be there.

“And I know Hierro pretty well. He was part of [Carlo] Ancelotti’s staff at Real [in 2014-15]. I really don’t think it will be much of a disadvantage.”

Kroos, speaking at a news conference at Germany’s training base in Moscow, said he remained hungry for more success at the World Cup despite winning three consecutive Champions League medals.

He compared his state of mind to what Madrid players went through last season, acknowledging that the pressure dropped immediately after winning but players soon found the motivation required to come back and win again.

“You always work toward a big goal,” said Kroos, who won the World Cup with Germany in 2014. “Once you achieved it, it’s not that easy. You need a few days. Like winning the Champions League — season over, goal achieved. The pressure drops.

“But to play at a World Cup, even more so with a great team like we have, that’s not the worst motivation. The hunger is there. Do it like in 2014. If you have won trophies, you want to do it all over again. By now, I am really looking forward to playing football again.”

“I did not hear that Luka must leave Real,” he said. “And I really can’t imagine this, and I don’t want to. With Casemiro, we’ve formed a pretty successful trio over the last couple of years.” 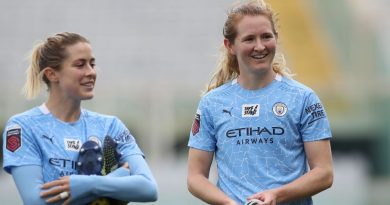 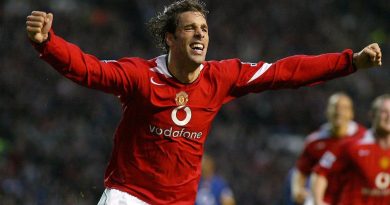 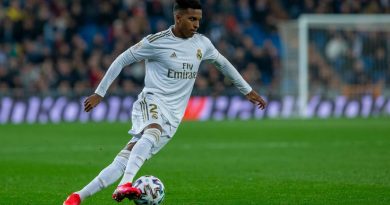 Rodrygo to miss ‘Clasico’ for overzealous celebration in reserve game

Feb 23, 2020 ayman022 Comments Off on Rodrygo to miss ‘Clasico’ for overzealous celebration in reserve game