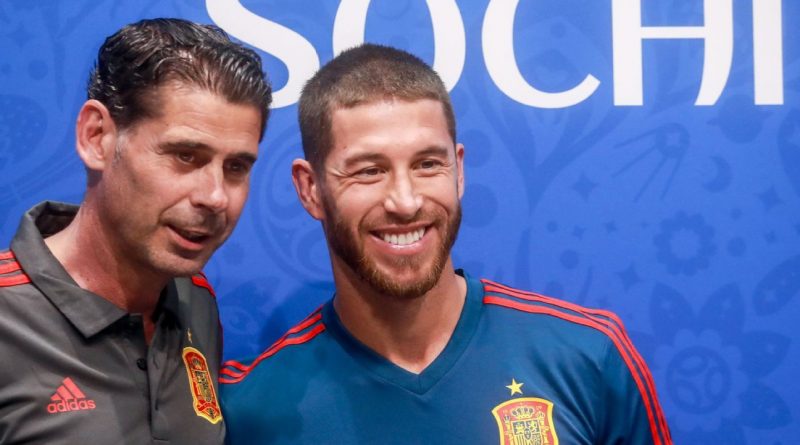 SOCHI, Russia — Sergio Ramos has given new Spain head coach Fernando Hierro a resounding vote of confidence ahead of their World Cup opener against Portugal in Sochi on Friday, before adding he has an “easy conscience” regarding his foul that injured Liverpool’s Mohamed Salah in last month’s Champions League final.

The sensational sacking of coach Julen Lopetegui on the eve of the World Cup after he revealed that he was set to take over at Real Madrid after the tournament sent shockwaves through the Spanish camp on Wednesday.

The Spanish players were said to be against the move to sack Lopetegui and replace him with Hierro, who had been serving as the side’s sporting director at the football association, but there were no signs of dissent at Thursday’s media conference.

“There are few people more qualified than Fernando Hierro to cover for Lopetegui’s departure,” Spain’s captain Ramos told reporters. “He was an outstanding player that we’ve all admired for a long time and he knows us full well.

“He is one of the most perfect candidates to cover this post, and I hope that this will be a squad that has the same dreams and ambitions as before and that it will not affect us in any way.”

The Real Madrid defender admitted that Lopetegui’s removal had disturbed the players, but that the players were keen to put it behind them as the tournament begins.

“These were not pleasant times. Julen Lopetegui was part of this effort, he helped us qualify, but leaving aside any personal issues, the Spanish side is more important and the sooner we focus on the World Cup, the better for all,” he said.

Facing his Real Madrid teammate Cristiano Ronaldo, Ramos accepts the Spaniards have a tough task against European champions Portugal but he said he was delighted to be captain under such challenging circumstances.

“I am carrying my country, my team and there are very few things that are as big as this. I think football teaches us lessons when we are in difficult situations, and I think this is an opportunity for us to grow,” he said.

“We need to focus on the same shared goal. Nothing is going to change in that regard.”

Questioned about his winning mentality and the incident in the Champions League final that saw Egyptian forward Salah suffer a shoulder injury after a tussle with Ramos, the 32-year-old grinned.

“I sleep very well at night, I have a very easy conscience,” he said.

Meanwhile, Hierro stressed the importance of calm and continuity with Lopetegui now out of the picture.

“We are not going to deviate one iota from our footballing concepts and what we’ve been doing for a long time now,” the distinguished former Spain defender Hierro said.

“We have a very clear goal in mind, we’ve worked for two solid weeks before the competition.

“We still have a lot of the coaching staff from before, we have our principles very clearly in mind, and we are not going to change that reality overnight.”

Flanked by Ramos, a relaxed Hierro, once the national team skipper himself, seemed to have put the turbulence of the previous 36 hours behind him as he stressed that little would change with him at the helm.

“We need to respect the work that has been carried out over the last two weeks in the run-up,” the 50-year-old said.

“We respect the European champions [Portugal], we know that they have one of the best players in Ronaldo and a coach with experience, but we trust fully in our lads.”

Describing their Group B games as “three finals,” Hierro said that all 23 players would need to give their all if Spain were to succeed in Russia.

“To win this game we need to do our homework. We need to know that we are going in there fully fit and well-prepared. These last two weeks have been quite intense, but we have a clear idea of what we want to achieve tomorrow,” he explained.

Even if he wanted to, Hierro is unlikely to have the time to change much about the Spanish style of play ahead of their first game.

“It’s true we don’t have much time to work with, so we’re not going to change that much,” Hierro said. 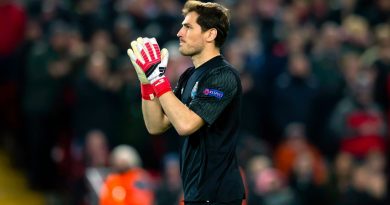 May 11, 2018 ayman022 Comments Off on Iker Casillas doesn’t miss Real Madrid and wants to stay at FC Porto 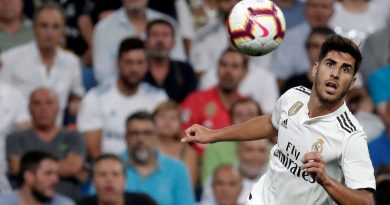 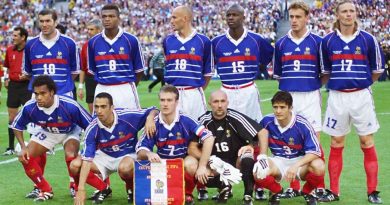 Zinedine Zidane will manage France in the future – Didier Deschamps

May 31, 2018 ayman022 Comments Off on Zinedine Zidane will manage France in the future – Didier Deschamps