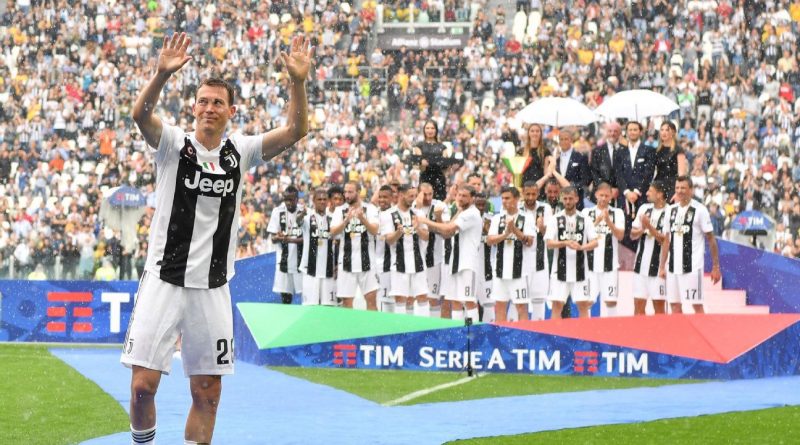 Juventus right-back Stephan Lichtsteiner says “nothing is concluded” when it comes to his move to Arsenal and refused to comment further on the transfer speculation.

Arsenal have been in talks with the 34-year-old about a free transfer when his Juventus contract expires, but the Switzerland international did not give anything away when asked by Swiss media about the negotiations.

“Nothing is completed yet, no,” he said to newspaper Blick about whether he is close to a move to the Emirates. “I can’t say anything about the negotiations.

“As long as nothing is concluded, that’s what’s always interesting in football. I think we all know that. Therefore, there’s nothing new to say.”

Lichtsteiner is set to captain Switzerland at the World Cup in Russia and said he has “no idea” whether the deal will go through before the tournament starts on June 14.

He insisted he is not paying attention to any reports about the deal, even though both Italian and British media have said it is all but done.

“I don’t read it at all, I’m in Lugano — so in Switzerland. The rumours aren’t even reaching me, and it’s good this way,” he said. “I know Italy very well and I know what gets said, written and speculated about there. I’m used to it.”

Lichtsteiner helped Juventus win seven straight Serie A titles and would add valuable experience to an Arsenal back four that struggled last season as they finished sixth in the Premier League.

He would also provide competition and back-up for Hector Bellerin, who is currently the only natural right-back in the Arsenal squad. 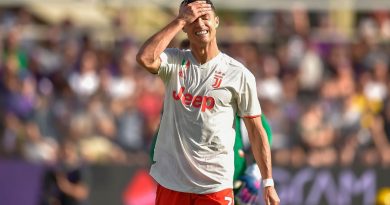 Sep 16, 2019 ayman022 Comments Off on Ronaldo: I felt embarrassed by rape allegations 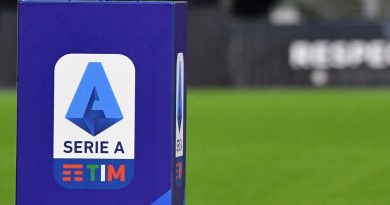 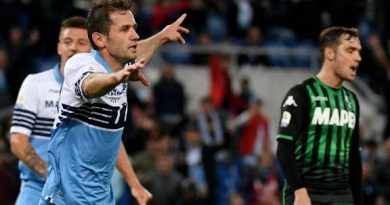