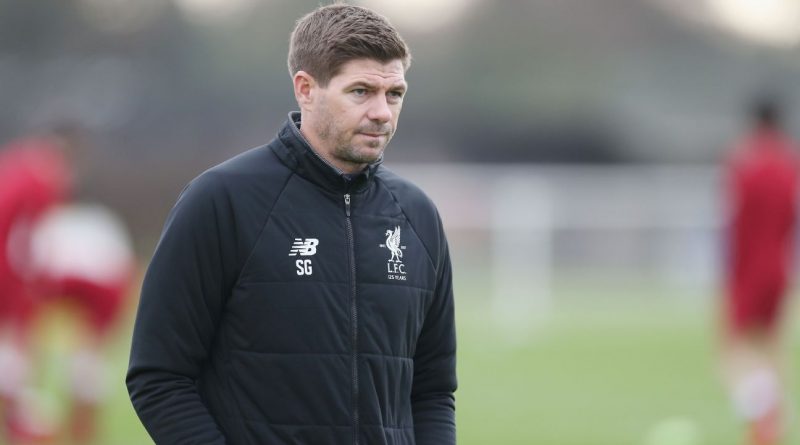 LIVERPOOL — Steven Gerrard took up a position at Liverpool Kirkby’s academy because of his passion for football and the constant need to keep himself out of his comfort zone. Those same personality traits are also the reason he departs for Rangers.

Gerrard left his position as Under-18s manager on Friday with a season’s worth of managerial experience. The pressure, challenges and players will be entirely different in Scotland, but Gerrard has a platform — no matter how big or small — to stand on as he takes charge of his first team at senior level.

“All the staff at Liverpool will support Steven in what he wants to do,” U23s boss Neil Critchley told reporters. “He has chosen to go to Rangers and we wish him all the success in the world.

“I think he has learned a lot over the course of this season and he’s done a fantastic job with our U18s. He obviously feels that this is the next step for him.”

After returning to Liverpool in a floating coaching role at the academy in February 2017, before taking the U18 job at the start of the season, Gerrard had been the most high-profile youth coach in football. Attendances at Liverpool U18s games at Kirkby went from a handful to a few hundred at times this season because of the Gerrard-effect.

Aware his presence would draw even greater attention on Liverpool’s youngster, Gerrard wanted to let his football team to do his talking for him. It’s why the club and Gerrard waited until December of last year to give external media on Merseyside a chance to sit down with the first-time coach.

The striking comment from that half-hour with reporters was how Gerrard felt he had “aged about two years in six months” because of the demands of the job. At that point, his side were atop of the northern Premier League U18s table and unbeaten. The stress would heighten in the following months.

Fast forward to the end of their campaign, Liverpool finished third. His first defeat in management would come at Anfield when Arsenal knocked Liverpool out of the FA Youth Cup.

In fact, the success of his team may have led to their downfall after the turn of the year. As a plethora of Liverpool’s U23s squad secured loan moves in January, key members of Gerrard’s team, such as Curtis Jones and Adam Lewis, therefore moved up an age group. He would have to solve problems fast with even younger players at his disposal. “I can imagine he will not miss that,” Jurgen Klopp noted last week.

The turnover of players, however, is something he can expect at Rangers, and wherever he goes afterwards, too. Each challenge faced is part of his learning curve as he begins his new direction in football.

Staff at Liverpool’s academy had noticed Gerrard’s supreme dedication to his role. In his eyes, extremely long days were all worth the while if he saw improvement in a player’s game.

“I’ve got no doubt that he’s ready for it,” Critchley added. “Managing at that level is about dealing with players and that is one of Steven’s biggest qualities. I’ve seen it, I’ve been in and around it.

“If he takes those qualities into management then he will certainly have a big impact on the players at Rangers.”

So as Gerrard begins his work at Rangers, life goes on for his former players at Liverpool. The U18s season is over, but some of the squad will be joining up with the U23, whose season has been extended as a result of the first team reaching the Champions League.

Players like Jones and Conor Masterson, who have both played under Gerrard this season, were part of the jubilant squad celebrating in front of the away supporters at the Stadio Olimpico on Wednesday night. That pair may receive some first-team action in the remaining games of the season, given the lack of options currently available to Klopp.

Gerrard will always have a legacy at Liverpool for his stellar contribution as a player, but he has also had a direct influence on the potential stars of tomorrow. The 2017-18 season could very well be a launchpad for some in their careers — and his own. 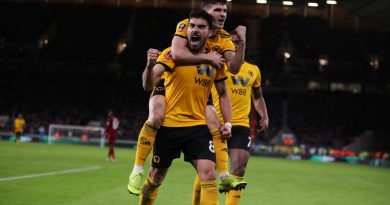 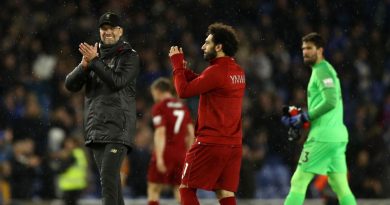 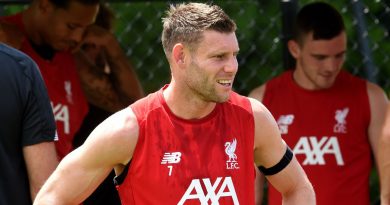 Jul 21, 2019 ayman022 Comments Off on Milner waiting on Liverpool to discuss new deal