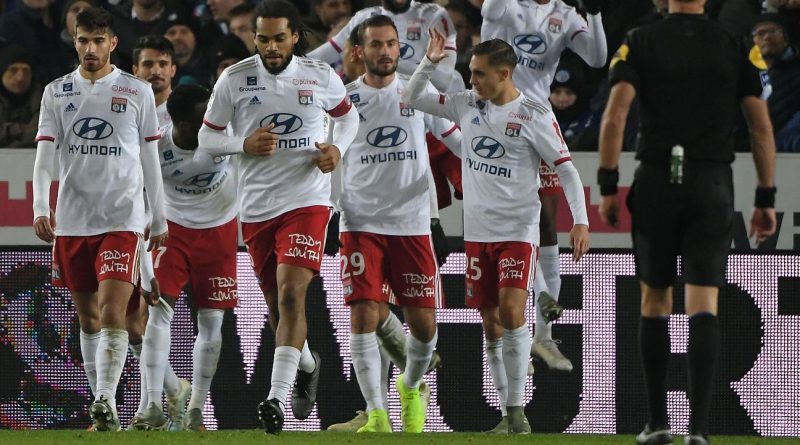 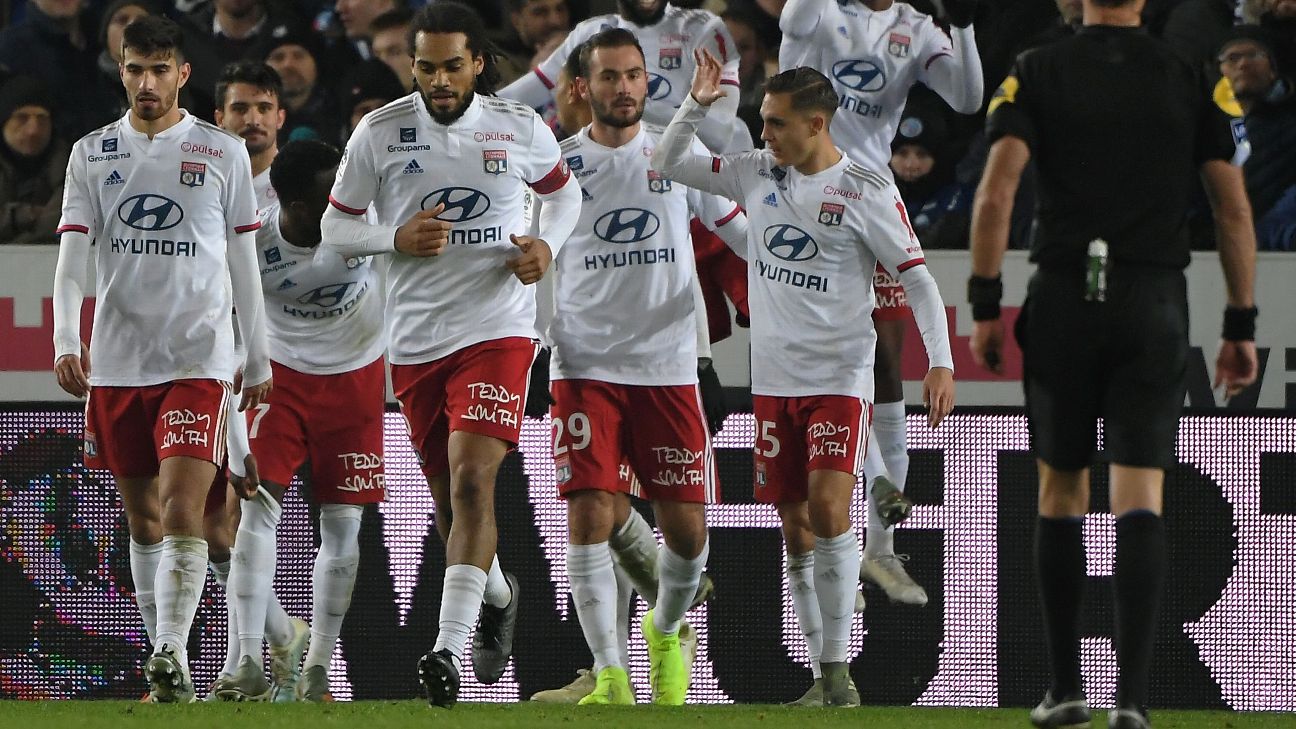 Jeff Reine-Adelaide’s influence continued to grow at Lyon as he scored the winner in a 2-1 Ligue 1 victory at Strasbourg on Saturday.

Midfielder Reine-Adelaide, who joined from Angers during the close season, netted 15 minutes from time after Maxwel Cornet had cancelled out Youssouf Fofana’s opener for Strasbourg in the first half.

Reine-Adelaide has been involved in four goals in Lyon’s last four league games with two goals and two assists, helping his team move up to fourth in the standings with 22 points from 15 matches.

Fofana put the hosts ahead in the 21st minute with a fine low cross shot as Lyon were overwhelmed in midfield after a 2-0 defeat at Zenit St Petersburg in the Champions League on Wednesday.

Just as they seemed about to crack again, however, the visitors equalised when Cornet curled a shot into the net from just inside the area five minutes before the break.

Rudi Garcia’s team stepped up a gear after the interval and they were rewarded in the 75th minute when 21-year-old Reine-Adelaide headed home from point-blank range from Cornet’s cross, giving Lyon their fourth win in their last six Ligue 1 matches.

Leaders Paris Saint-Germain, who have 33 points from 15 matches, travel to Monaco on Sunday. 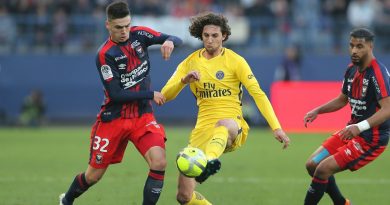 May 20, 2018 ayman022 Comments Off on Adrien Rabiot’s season ends with a whimper as PSG farewells Unai Emery Thiago Motta 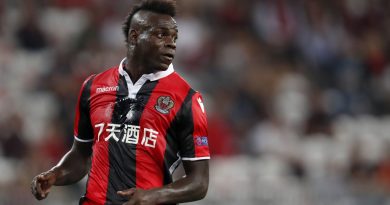 Why no one wanted Mario Balotelli 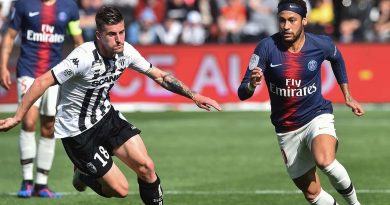