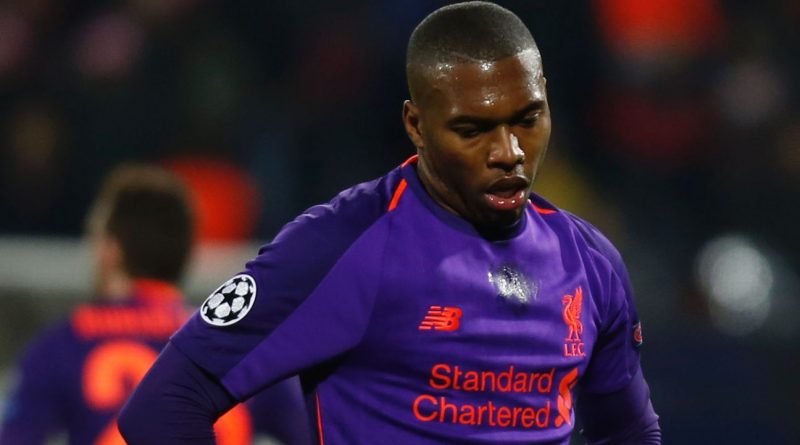 Former Liverpool striker Daniel Sturridge has issued an urgent appeal to find his dog, Lucci, after it was stolen when his house in Los Angeles was burgled on Monday.

The 29-year-old, who is without a club after being released by Liverpool, was not home when his house in L.A. was burgled, with the striker confirming that his dog, as well as a number of bags, were stolen.

“Somebody’s broke into the house in L.A., took my dog from the house,” Sturridge said in an appeal video sent exclusively to ESPN. “Listen, whoever knows who broke into my crib, I’ll pay you anything. I’m dead serious.

The forward said that he is willing to offer a £20k-£30k reward in return for his dog.

“How can you break into a house in L.A. and take somebody’s dog? Are you crazy? You’ve come into a house to take a dog?

“Yo, somebody please find my dog. I’ll pay anything, I’m dead serious. I want my dog back man.”

May 4, 2018 ayman022 Comments Off on Mo Salah comes face-to-face with lookalike in Egypt 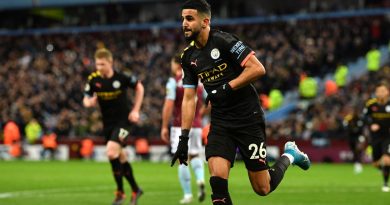 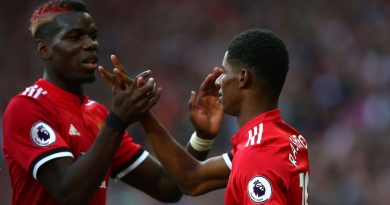 Solskjaer has set himself the target of bringing the Premier League title back to Old Trafford for the first time since 2013.

Mar 30, 2019 ayman022 Comments Off on Solskjaer has set himself the target of bringing the Premier League title back to Old Trafford for the first time since 2013.