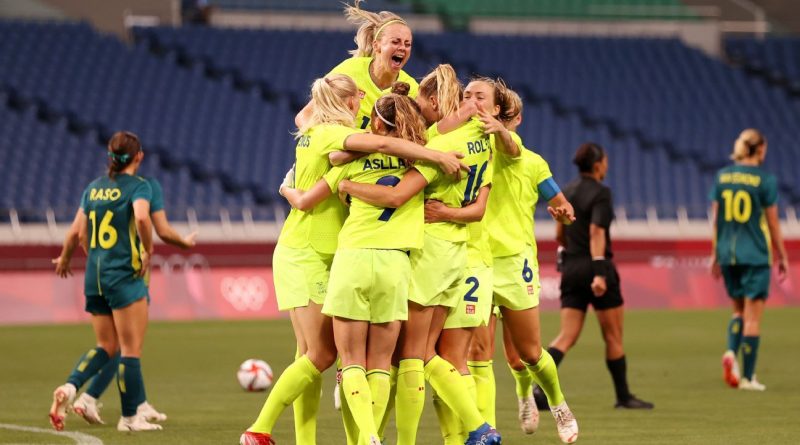 The Matildas have been left to rue what might have been as Sam Kerr scored a brace but had a penalty saved in a dramatic 4-2 Olympics loss to Sweden.

Kerr twice headed home to give Australia a 2-1 comeback lead early in the second half at Saitama Stadium, but with the Matildas trailing 3-2, Kerr spurned a golden opportunity from the spot before Sweden iced their victory.

The loss leaves Australia with three points from two games.

Qualification from group G is not yet a certainty ahead of Tuesday’s crunch clash with the United States, leaving coach Tony Gustavsson lamenting a game he believed the Matildas should have won.

“Everyone was [telling] me before this game: ‘You haven’t won against Sweden for 10 games and decades and you haven’t beaten a European team.’

“[They] played like they’ve never done anything before [other] than winning against Sweden. Sweden dominated the US in the opening game and we dominated them.

“I’m not trying to sit here and be more positive than I should be, because I’m really disappointed that we didn’t take a point at least, but I am proud of the performance.”

Goalkeeper Lydia Williams was dropped for up-and-comer Teagan Micah, who 20 minutes into her Olympics debut saw her defence concede.

Kosovare Asllani pounced on Steph Catley’s loose touch and slipped a pass out wide for Sofia Jakobsson, who squared for Fridolina Rolfo to casually open the scoring.

The Matildas responded in the 35th minute when Kyah Simon floated a delightful cross to the back post, where Kerr outmuscled Chelsea teammate Magdalena Eriksson in the air and smashed a bullet header past Hedvig Lindahl.

The Matildas were controversially denied a penalty minutes later when Hanna Glas clipped Kerr inside the area.

Three minutes into the second half, Kerr put Australia in front when she floated between two defenders to head home Caitlin Foord’s clever chipped cross.

But four minutes later, Jakobsson outpaced Aivi Luik and whipped the ball in for Lina Hurtig, who outbodied Ellie Carpenter to prod home an equaliser.

In the 63rd minute, Rolfo smacked a fizzing long-range shot into the back of the net to regain Sweden’s lead.

Foord was brought down by Filippa Angeldal and after a VAR review, awarded a penalty. Kerr stepped up in the 70th minute and with a chance to equalise, hit her spot-kick down the centre but Lindahl saved with her outstretched feet. 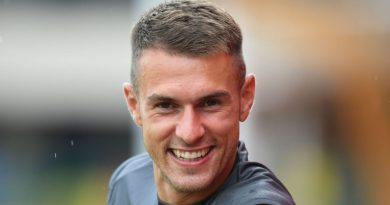 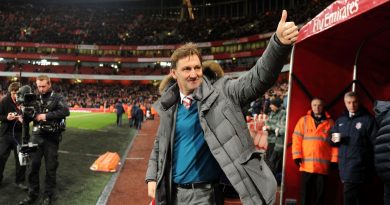 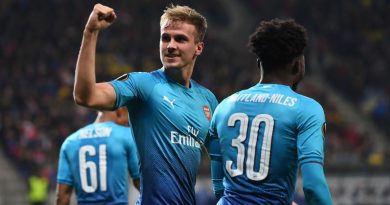 Jul 19, 2019 ayman022 Comments Off on Holding could captain Arsenal with Koscielny exit