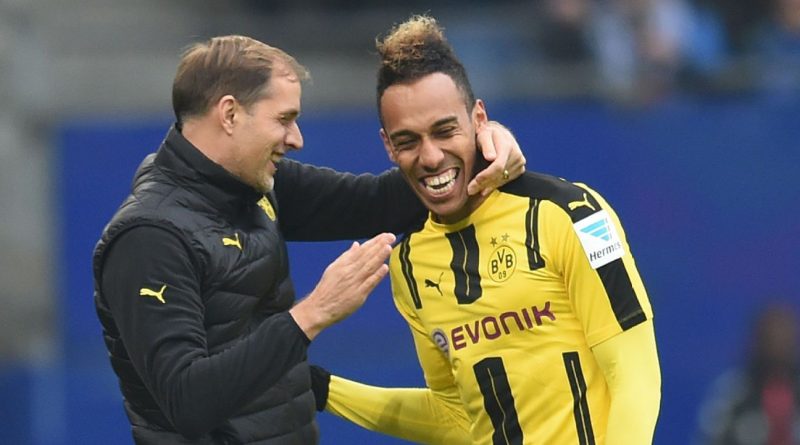 Pierre-Emerick Aubameyang has said his former boss Thomas Tuchel has the talent to be successful but warned that he could find it tough to “handle the dressing room.”

Tuchel has been tipped to succeed Unai Emery at PSG in the summer, although some French pundits have questioned the lack of “a big club” on his coaching CV.

But Arsenal striker Aubameyang, who spent two years playing for Tuchel at Borussia Dortmund, said he deserved to be given a chance at the Parc des Princes.

“He could be good for Paris, but we’ll have to see — if he goes — whether he manages to handle the dressing room. I think that’s the hardest thing to do with the big teams.

“He’s a bit mad, like me! His style of play is something like that of Pep Guardiola, it’s the same idea. He likes to keep the ball, go forward. I think he has what it takes — it’ll be up to him to show that.”

“Zsolt Low is under contract until 2019 and he is an important figure at RB Leipzig,” Rangnick told dpa. “Everything else is of no interest for us.”

Reports in the German media this week said Tuchel was rebuilding his staff with Low among those he had contacted.

Leipzig are sixth in the Bundesliga, and with only five matches left face an uphill struggle to secure a return to Champions League next season.

Speculation has suggested that Sweden international Emil Forsberg could be among those to leave in the summer.

But speaking to Sport 1 ahead of the second leg of their Europa League quarterfinal against Marseille on Thursday, the 26-year-old said he was focused only on the final games of the season.

“I want to achieve great things with Leipzig. I am under contract here, I feel good and there is no need to talk about other things,” he said.

“I love football, I have been with Leipzig for four years. I don’t think about the Premier League, La Liga or something else.

“I am here, I live in the here and now. I can think about other things during my holidays.” 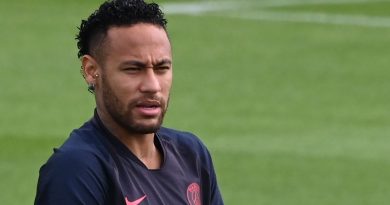 How would Neymar fit back in Barcelona's front line?

Aug 13, 2019 ayman022 Comments Off on How would Neymar fit back in Barcelona's front line? 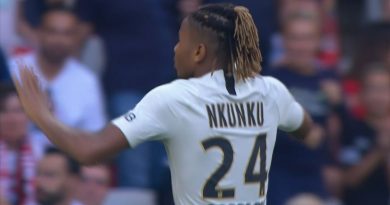 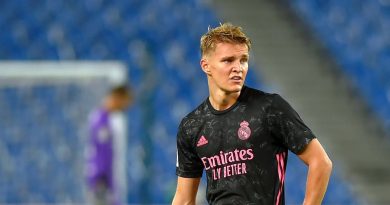