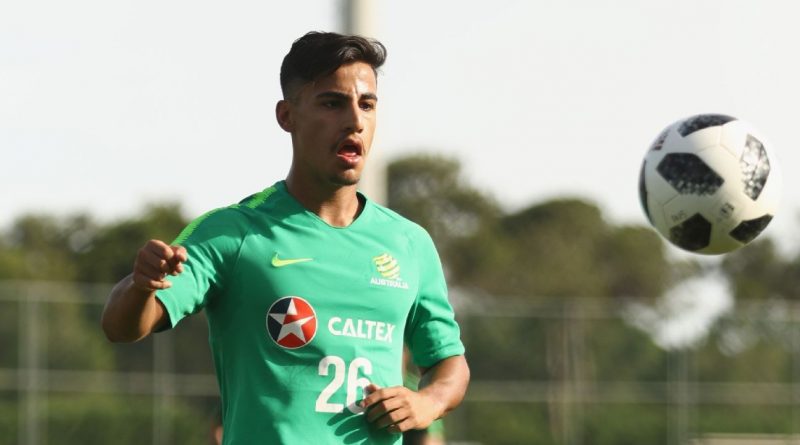 Daniel Arzani has credited Australia legend Tim Cahill for helping him clear his nerves on arrival at the Socceroos camp in Belek, Turkey.

The 19-year-old is the youngest member of the national team squad selected by Bert van Marwijk for next month’s World Cup.

Thankfully, a friendship with Cahill — forged at Melbourne City — has helped clear his nerves as the world’s biggest tournament looms.

“Coming into camp it was a bit frightening at first because I don’t actually know anyone,” he said.

“But I’ve got Timmy. He’s a good friend of mine. He’s very helpful.”

Cahill and Arzani barely got a chance to share a pitch at City, with Arzani’s emergence coming after Cahill’s departure.

The pair were as thick as thieves for the time that the 38-year-old spent in the A-League.

On the eve of his first City start, back in January, Arzani said Cahill was “a huge role model” and kept in contact even after leaving City.

“I take any advice I can get from him because he’s one of the best players Australia has ever had,” he said.

Now the pair are contemporaries, sharing the limelight as Australia prepares for the World Cup.

Arzani said the magnitude of what he’d achieved in just five months of senior football was yet to strike home. 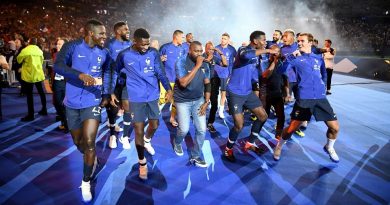 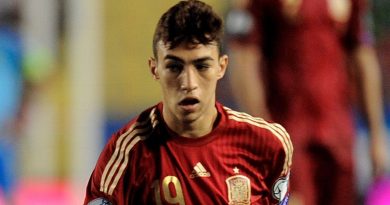 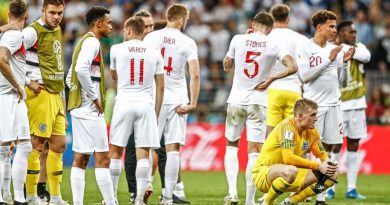 Jul 12, 2018 ayman022 Comments Off on England boss Gareth Southgate: No team wants to play for third at World Cup