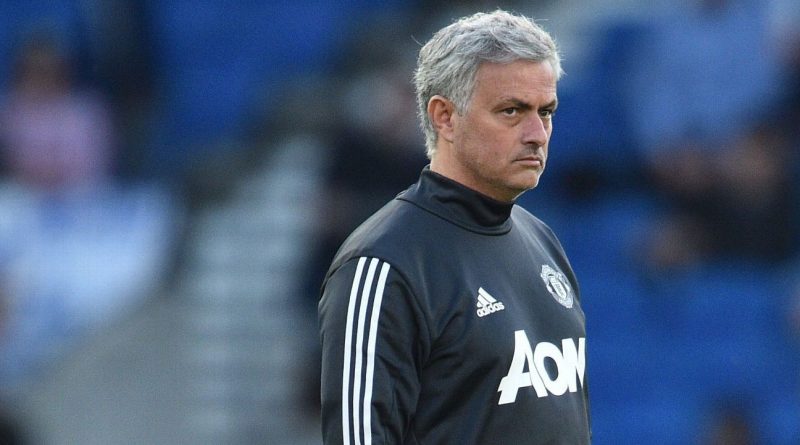 Looking at Manchester United’s place in the Premier League table, one statistic stands out. Though they are second in the division, they are some way behind the champions Manchester City and third-placed Liverpool in goals scored — City have 102, Liverpool 80 and United 67. This number is pertinent because United have an odd problem — in recent months they have managed to defeat several close rivals but have lost to those at the bottom of the division.

Those losses have generally come when Jose Mourinho has fielded some of the less regular starters in his squad, suggesting that he has problems with the strength in depth of his personnel. Following United’s 1-0 loss to Brighton, Mourinho noted that perhaps his players were not individually as talented as critics thought. The further question, then, is why?

Mourinho should be disappointed with the team’s showing against Brighton. Though it was a late-season game with little riding on the result — his team had virtually sealed second place in the division — United may have been expected to pose more threat than they did. Though Brighton’s defence was less generous than most of those at the foot of the table — having conceded 47 times in 36 games — United’s attacking was slow for most of the game, picking up tempo in only the last 35 minutes or so.

Anthony Martial and Marcus Rashford came in for much criticism after the game, whilst Paul Pogba’s passing was unfortunately as poor as it has been all season, but their underperformance was part of a wider problem. For one thing, United started the game with one full-back — Ashley Young — who rarely played the ball down the line, instead squaring it to his central midfielders and centre-backs. This had the combined effect of not only inhibiting United’s speed on the break but also putting pressure on the defence and goalkeeper. Meanwhile, United’s other full-back, Matteo Darmian, was even more conservative than usual in his movement and passing, meaning there was no overlapping to speak of. Given that Juan Mata was playing effectively as a right-winger, there was no pace down the United right. The two men in attack, Martial and Rashford, thus suffered from a lack of support.

Mourinho, though, was unsympathetic to their plight, and this is the core of the issue. Ultimately, he admires players who fend for themselves, which is why he spoke with such praise of Romelu Lukaku after the defeat. Lukaku is a player to whose strengths United play far less than they should — they put relatively few crosses on his forehead and are not always quick to play the ball ahead of him into space — but, by adapting his game, he has managed to succeed to a significant degree. Jesse Lingard is another who has thrived under Mourinho, and Rio Ferdinand’s remarks about Lingard recently were revealing — the former defender said that there was no one else in the England squad as good as him at playing fast one-touch football on the go in the final third.

What Lukaku and Lingard share is the utmost efficiency, the ability to thrive despite limited supply. This is a characteristic they share with the newest recruit, Alexis Sanchez, and it is no coincidence that they have become features in the team that Mourinho is slowly building. It is worth noting, too, that the victories over major teams — City away, Liverpool at home, Arsenal away — were achieved with a surprisingly small number of shots on target. Mourinho is building a team of smash-and-grab footballers, and though Rashford has proved he can be one of these — witness, for example, his supreme efficiency against Liverpool in the 2-1 victory at Old Trafford — Martial, in recent months, has not.

Here is the rub, then — if these players are not as good as Mourinho would like, then he needs to do some heavy recruiting. He should therefore be roundly judged on the business he does this summer, and if he is indeed so dissatisfied with his options, then he must bring in more than four players, and more like five or six. If United’s players are not as good as the public think they are, then ultimately — given that he has huge resources at his disposal — that is on him, as two of his signings, Henrikh Mkhitaryan and Victor Lindelof, were flops this season.

This is a season which has seen City streak ahead and Liverpool show signs of a renaissance at league level. To keep pace, Mourinho must continue to focus upon building the rest of his squad. Specifically, that means adding two new full-backs, a new centre-back, a new central midfielder and at least one attacker.

Each of these players, more to the point, must not require substantial periods of adjustment and must not require complex attacking systems in which to flourish. We know this, because these are the standards that Mourinho has set himself, in both word and deed. If the conversation persists a year from now — that United are underperforming because their supporting cast are simply not good enough — then, for Mourinho, the reasons for that will be uncomfortably close to home. 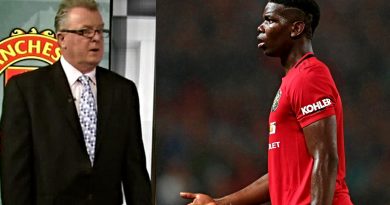 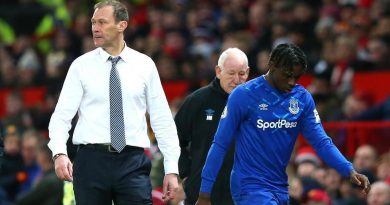 Dec 15, 2019 ayman022 Comments Off on Kean substitution 'embarrassing' for Ferguson 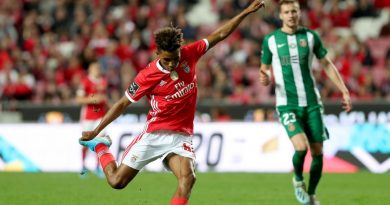