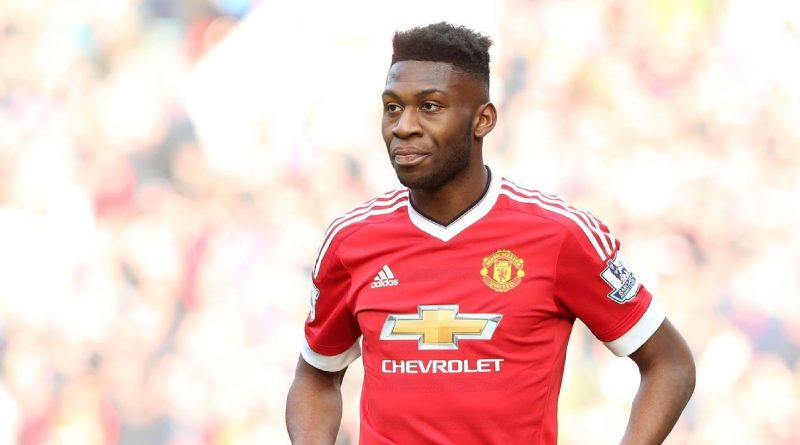 Fosu-Mensah, 20, spent the season at Selhurst Park, playing 24 games including 21 in the Premier League. His form earned a first call up to the Netherlands team, where he won three caps last season.

He is due back at Old Trafford in July and sources have told ESPN FC that Fosu-Mensah is likely to be part of the United squad for this summer’s tour of the United States before a decision is made on his future.

“I’m not sure what’s coming up for me next season, but I want to compete at Manchester United and try to play,” he said. “I just need to keep focusing on myself, try and become a better player and keep playing games.”

The Dutchman, who has made 21 first-team appearances for United since making his debut under Louis van Gaal in 2016, was brought to Crystal Palace by Frank de Boer last summer before the former Barcelona and Rangers defender was replaced with Roy Hodgson.

“I think it was a good season and I enjoyed it a lot,” he added. “As a young player you have to learn and you’re going to make mistakes, but Palace gave me an opportunity. It’s been great to play for a beautiful club like Palace in the Premier League — it was just amazing.

“I’ll always be thankful for the opportunities they gave me. I played plenty of games for the club, and by playing games you’re going to mature. It has definitely helped me learn the tactical aspect of the game, and because of them I was able to represent Holland in August.” 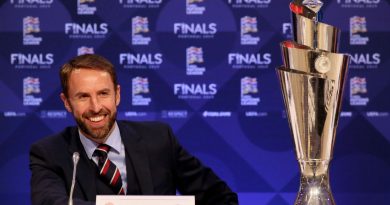 Dec 4, 2018 ayman022 Comments Off on Gareth Southgate concerned as number of English players starting in Premier League drops below 25 percent 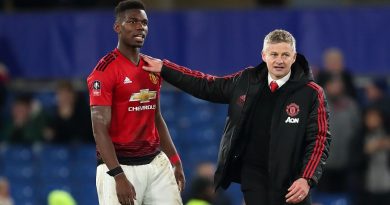 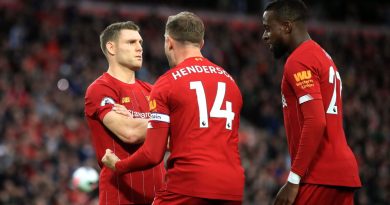