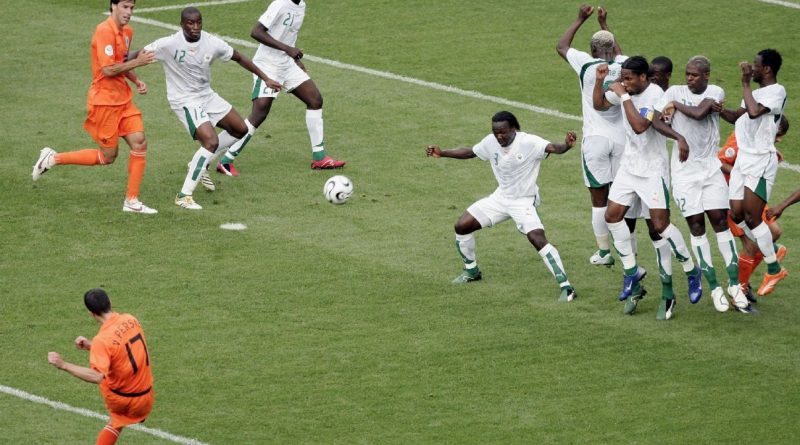 In this special 10-part series, ESPN’s Jayaditya Gupta, who has attended every World Cup since 2002, recalls his favourite matches from the tournament. First up, it’s Netherlands vs. Ivory Coast from 2006, when two attacking teams produced some scintillating football in Stuttgart.

A Group C match, with Ivory Coast needing points having lost their opening match of the tournament. Netherlands came in with three points on the board.

Earlier in the day, in Gelsenkirchen, Argentina had announced their arrival in the tournament with a 6-0 demolition of Serbia & Montenegro, which included that 26-pass goal scored by Esteban Cambiasso. Those of us in Stuttgart thought then that we’d missed out on the day’s entertainment but we were wrong.

The match began with both sides attacking, Ruud van Nistelrooy narrowly missing a chance at one end and Ivory Coast having a penalty appeal dismissed at the other. But the breakthrough in the 23rd minute was sublime – Robin van Persie’s free kick from the edge of the box eluding the wall and the keeper to hit the top right corner. Four minutes later Arjen Robben sprang the offside trap with a slide-rule pass to van Nistelrooy, who took a touch before scoring.

The thinking then was another rout on the cards, but Ivory Coast fought back and pulled one back within ten minutes. Bakary Kone received the ball around 40 yards out, dribbled his way to the edge of the box and fired his shot right across and beyond Edwin van der Sar. The goal was special for another reason too: it was the first international goal conceded by van der Sar in 1014 minutes.

It’s not often, in the World Cup, that the best creative, attacking teams perform on the ground as they appear on paper. The effects of a long club season and the relative lack of familiarity with their national team-mates (and coach’s tactics) are only two of the reasons why the tournament can be a grind.

What was special about this match was how two attacking teams brought their A game, how some of the best creative players of the day turned it on. Fitting, given that the stadium is named after a man synonymous with speed. Netherlands’ trio of Robben, van Nistelrooy and van Persie were matched by Ivory Coast’s two Didiers — Drogba and Zokora, and two Kones, Bakary and Arouna. Together they gave us the lot: short passes, long balls, mazy, dribbling runs, dead-ball expertise, shots from distance, fox-in-the-box sharpness.

It was the kind of match you couldn’t take your eyes off for a second, not knowing what absurd skill would next be on display, or what visionary pass. What also stuck in the mind was the element of contest: Having conceded two quick goals, one expected Ivory Coast to fold; instead, they fought back and scored an audacious goal of their own. 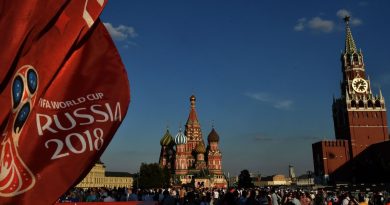 Jul 18, 2018 ayman022 Comments Off on With the World Cup party over Russia faces up to its future 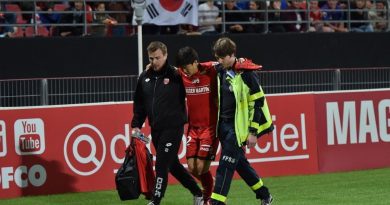