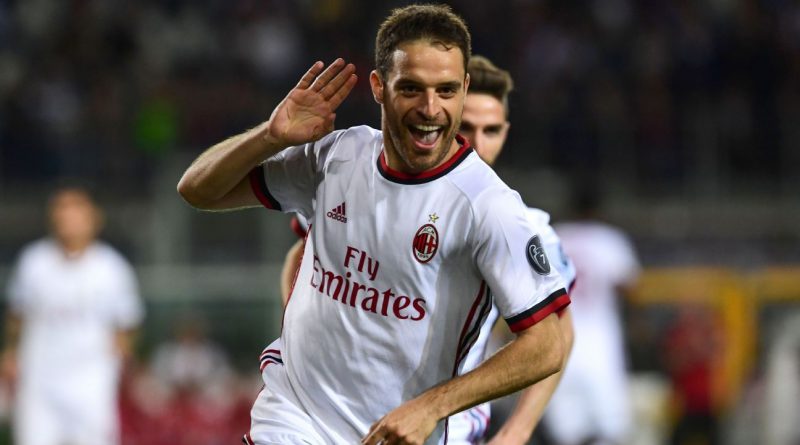 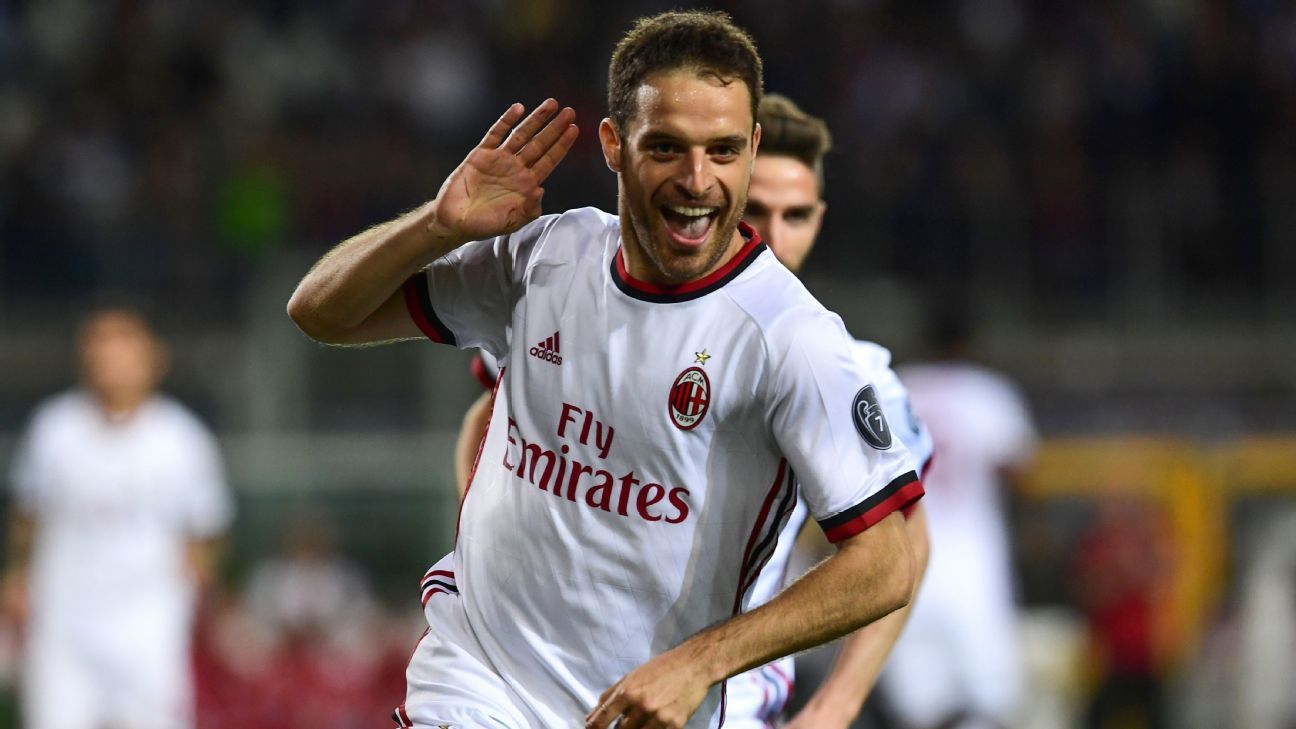 AC Milan were held to a 1-1 draw at Torino, who missed a fourth-minute penalty.

Giacomo Bonaventura’s superb curling shot put the visitors in front but Lorenzo De Silvestri nodded in from a corner. De Silvestri was sent off in time added on. 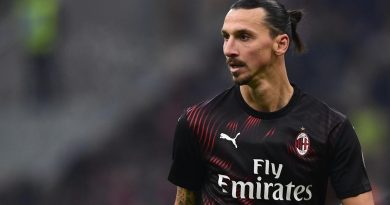 San Siro erupts as Zlatan subs on for Milan

Jan 7, 2020 ayman022 Comments Off on San Siro erupts as Zlatan subs on for Milan 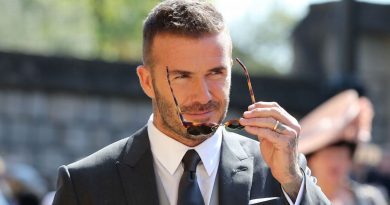 May 19, 2018 ayman022 Comments Off on David Beckham among stars at Prince Harry Meghan Markle’s royal wedding 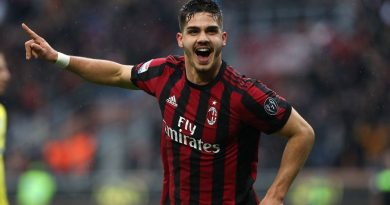