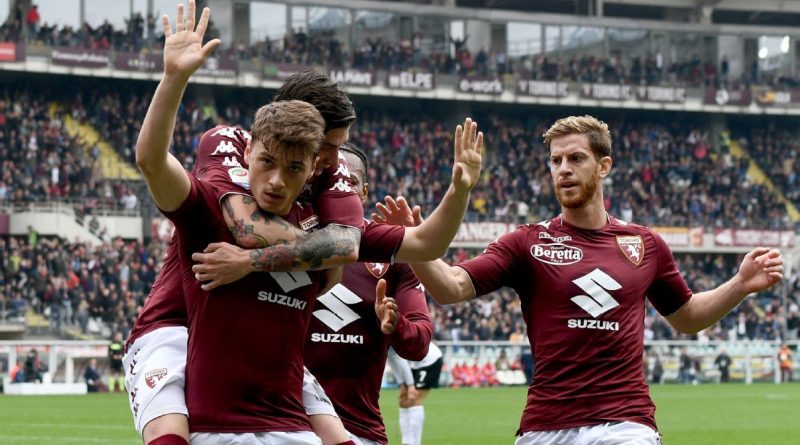 Inter Milan missed the chance to climb into third in the Serie A table as Adem Ljajic scored the only goal in Turin to earn Torino a 1-0 victory.

Roma’s defeat by Fiorentina on Saturday opened the door for Inter to climb above them but they were beaten by in-form Torino, who made it three victories in a row.

Inter had more than 60 percent of the possession and eight efforts on target to three from their opponents but it was Ljajic who made the crucial breakthrough in the 36th minute, finishing off a break.

Inter’s Antonio Candreva forced Salvatore Sirigu into a save in just the fourth minute and the home keeper had a busy afternoon, while Ivan Perisic hit the bar with a 20th-minute header.

The visitors struck the woodwork again 20 minutes from time as Rafinha’s shot cannoned off the far post and Yann Karamoh’s effort over the bar proved their final chance. 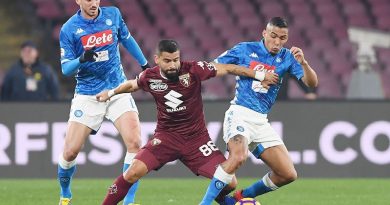 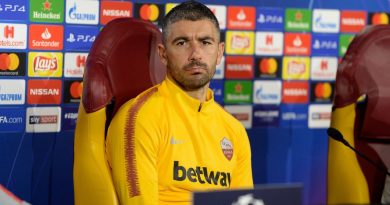 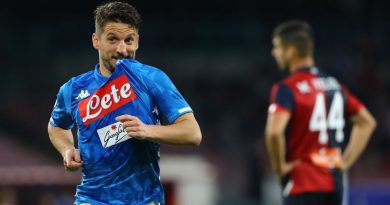