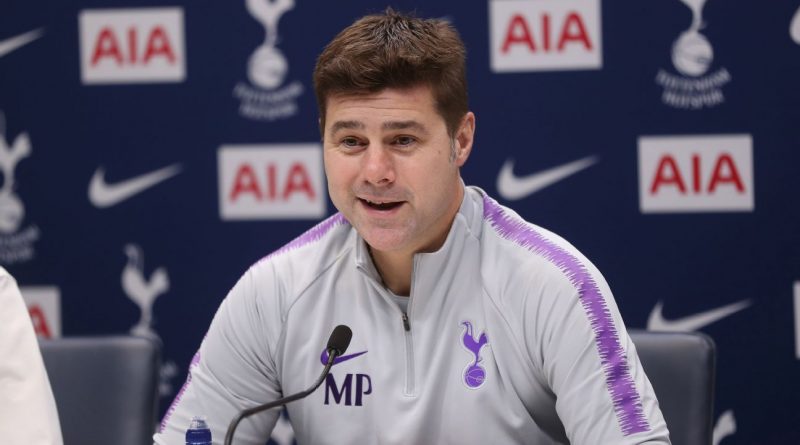 Mauricio Pochettino has said Ole Gunnar Solskjaer’s motivation to beat Tottenham at Wembley on Sunday will have little to do with the managerial situation at Old Trafford.

Sources have told ESPN FC that Pochettino is the leading candidate to take the United job full-time in the summer, and caretaker manager Solskjaer said on Thursday: “That speculation is there for a reason — because he has done well.”

Solskjaer could boost his chances of keeping the job if he masterminds a win at Wembley, but Pochettino said: “The motivation is always going to be there.

“Of course, when you’re a manager or coach you cannot be focused on all the rumours. The most important thing is the motivation that we have to do our job in our best way.

“Always the motivation is to win because we’re so competitive. We’re people that love to win and hate to lose.”

Solskjaer’s most famous moment in a United shirt came when he scored an injury-time winner against Bayern Munich in the 1999 Champions League final.

“I have good memories because I remember when he scored after 90 minutes at the Camp Nou, I was with Tony Jimenez, my goalkeeping coach — we were there at the Camp Nou in 1999,” Pochettino said.

“I remember him when he scored the second goal in injury time and how I shouted for the goal of Manchester United. That was unbelievable. We were neutral people watching a fantastic game. I have good memories of him.

“On Sunday we’re going to meet at Wembley when, 20 years ago, I was shouting for a goal that he scored for Manchester United.”

Christian Eriksen scored after just 11 seconds when Spurs last hosted United in the Premier League, setting them on the way to a 2-0 win.

The Denmark midfielder’s future remains uncertain with 18 months left on his contract, but Pochettino said: “We hope that he can be here for a long time.

“I think Christian is a fantastic player. Of course it’s his right to wait, to maybe sign this week or in six months, to have different dreams and challenges.

“For me, it’s not a point to discuss. He’s very committed with us, he’s playing so well. I’m so happy with him.”

Meanwhile, Pochettino reacted to Friday’s news that Derby County claimed a man stopped by police at the perimeter fence of their training ground on Thursday was an employee of their next opponents, Leeds United.

Pochettino, who once played under Leeds manager Marcelo Bielsa, said: “I learned a lot from him. I learned the good and the not so good. I heard [about this], but I don’t know what happened.

“It’s nothing wrong with finding information and knowing a little bit more about what the opponent is doing. Thirty years ago it happened in Argentina — not only Marcelo, all the managers were like this.

“It’s not a big deal what happened. I’m more than happy if you watch every single training session.” 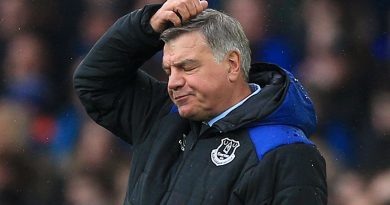 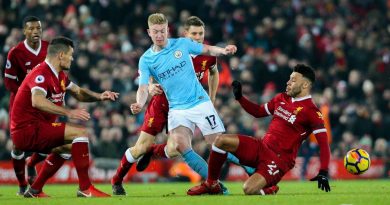 Aug 7, 2018 ayman022 Comments Off on Manchester City the Premier League team to beat but Liverpool can challenge 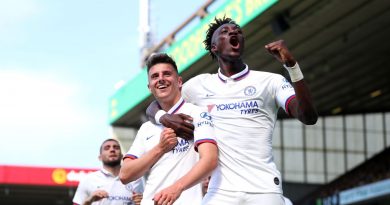 The upside of Chelsea’s transfer ban: their youth movement finally gets to shine

Sep 20, 2019 ayman022 Comments Off on The upside of Chelsea’s transfer ban: their youth movement finally gets to shine