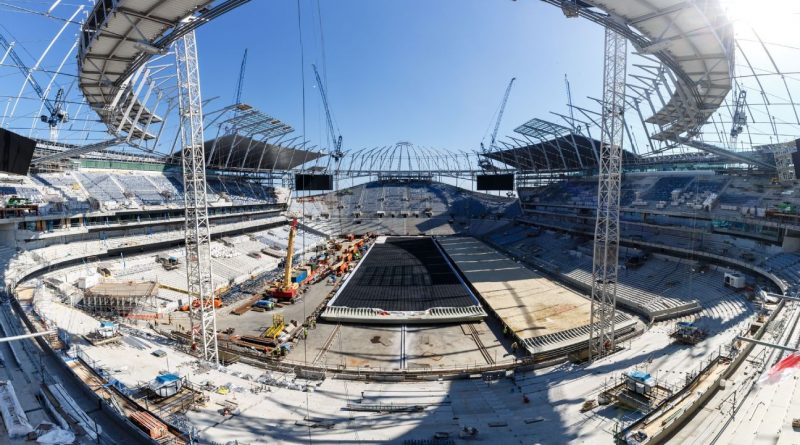 Tottenham have confirmed that they will play their first home Premier League game of the season against Fulham at Wembley.

The club had hoped to move in to their 62,062-seater stadium in time for the start of the season, but will instead play against the Championship playoff winners on the weekend of Aug 18-19 back at their home for the 2017-18 season.

They will then play another away game at Watford on Sept. 1 before the international break after the Hornets agreed to reverse the fixture.

Liverpool will be the first visitors to the yet-to-be-named stadium on the weekend of Sept. 15-16, the club confirmed.

Manager Mauricio Pochettino told the Spurs website that he is excited about moving to the new ground.

“We are so excited to have the date of the first Premier League match at our new stadium,” he said. “We discussed the timings and the ability to play away games and I think it is a good solution to have an earlier home game.

“Wembley was great for us last season and we are even more used to that than we are the new stadium. We are excited about the season ahead and making the new stadium our new home. I have stood inside the bowl and I know the atmosphere will be unbelievable — it will be well worth the wait.”

This will also mean Tottenham will play all of their Champions League matches at the new stadium after previous fears these too would have to be moved back to Wembley.

The club will hold four operational test events at the stadium throughout August and September in preparation for the opening. 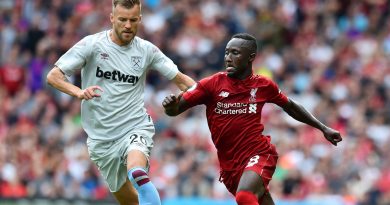 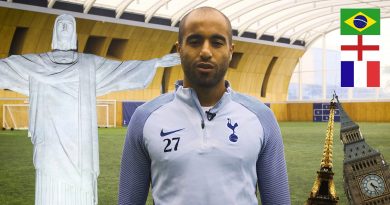 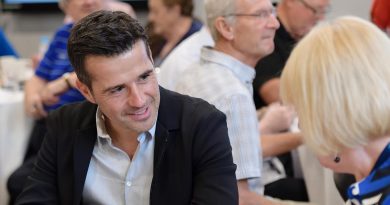